Following the announcement that David Lynch would no longer be involved in the 2016 revival of the cult classic Twin Peaks on Showtime a Change.org campaign has gained over 13,000 signatures in just over two days; Called #SaveTwinPeaks.

“Six months after the announcement of Showtime’s Twin Peaks revival in October 2014, with a third season set to air in 2016, it has emerged that David Lynch is no longer involved with the project due to issues with contract negotiations, although the fated third season may still go ahead. Without Lynch, however, there is no Twin Peaks.

With the scripts already completed and actors and fans alike eager for this to go ahead with Lynch at the helm, we are urging Showtime to give David Lynch the contract he is after, or let HBO, Netflix or another network give the world what it wants and save Twin Peaks”. 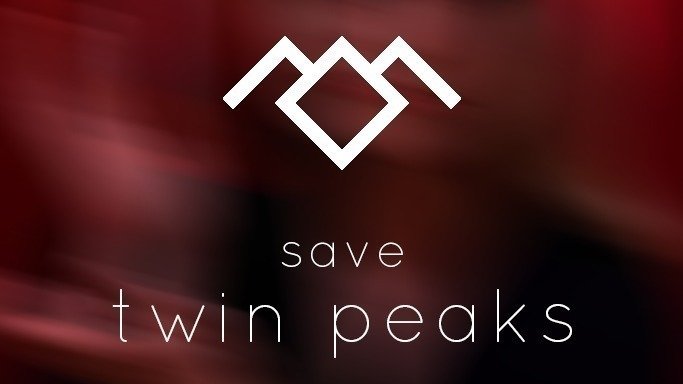