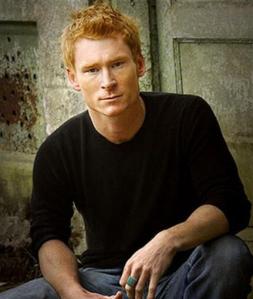 We spoke with Zack Ward known for his role as a Bobby Davis in Freddy Vs. Jason.  He has also had many other roles in TV & Film including Transformers, Resident Evil: Apocalypse and a recurring role in the TV show Titus. He is now also a Producer/Director.

“Too many hats makes my head sore”

What led you to become a actor?
My mother, Pam Hyatt, has been an actress for 55 years, so I grew up back stage and in the world. Seemed like a natural progression.

As an actor how have you found directing compared to acting?
I love directing, but find it difficult to do both at once. Too many hats makes my head sore.

Your role in Freddy Vs Jason is definitely a memorable one! What was your experience like on set? 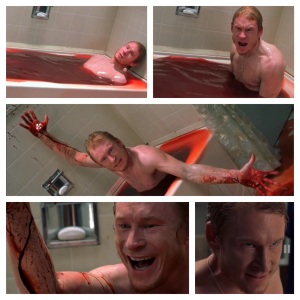 Great, everyone was kind. Robert Englund taught me how to move and talk like Freddy. Definitely a career high-light.
Who’s Scarier Freddy, Jason or someone else?
Freddy, hands down.
Are you a fan of horror films yourself?
Yes, but not of torture porn.
What was it like working with Michael Bay on set of the first Transformers movie?
Very exciting. Incredible technical complexities in the middle of a desert.
You’ve played many TV roles over the years which has been your favourite?
Dave Titus.
If you could play a role from any movie which would it be any why?
The Highlander as it has such pathos and violence mixed into one role.

What is your favourite film of all time?
The next one I direct. 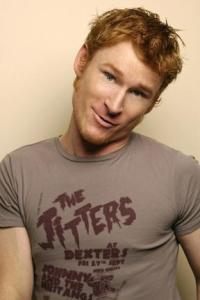 Restoration and Bethany. We wrote and produced both. I directed/acted Restoration, male star in Bethany.

Working on them now.