This is the seventh installment in the main Star Wars film series, and is set approximately 30 years after the events of Return of the Jedi (1983).

The Force Awakens is the first film in the Star Wars sequel trilogy, announced after The Walt Disney Company’s acquisition of Lucasfilm in October 2012. 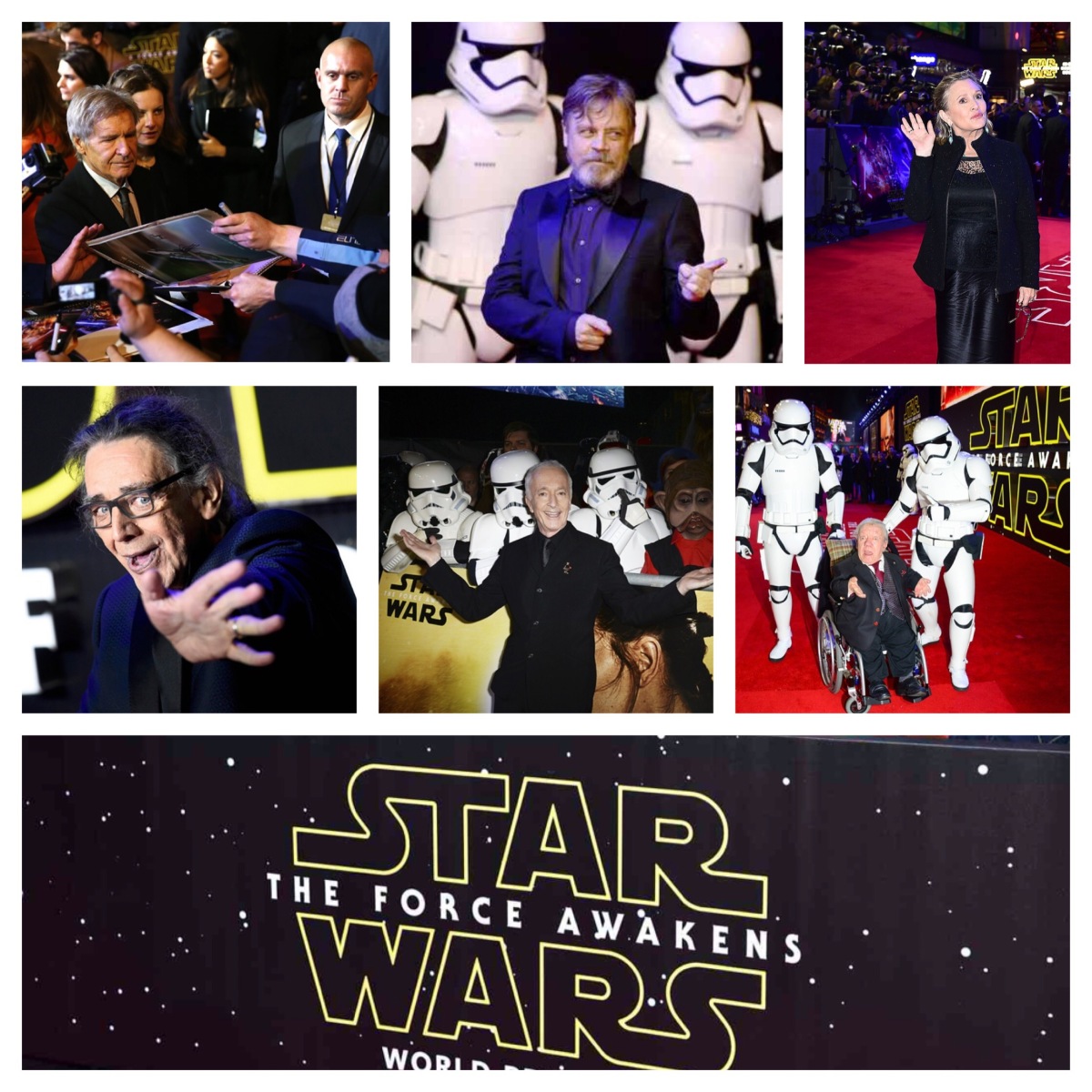 The Force Awakens opens approximately 30 years after the events of Return of the Jedi, where the Rebel Alliance and the Galactic Empire have become the Resistance and the First Order, respectively.

The cast in this movie work well as a collective ensemble and sees breakout performances by Ridley and the newest ‘big bad’ Driver.

The movie also provides many ‘call backs’ to the original trilogy and lighter moments which definitely provides some laughs.

The 3D in this movie is used well in some of the more breathtaking sequences, however it does not add that much to what you would see in 2D.

John Willams score is as breathtaking as ever which complements the many sweeping shots of imagined far away worlds which easily live up to those seen in the other instalments.

Lewis – I found this instalment of the franchise extremely well performed both onscreen and behind the scenes. However certain aspects of the plot may upset and possibly anger fans of the original trilogy and have you screaming NOOOOOOOOOOOO at the cinema screen!

Ben – This is another delicious taste of the Star Wars world which many fans have been waiting for and while there are some new elements it follows a similar formula to the original films.

If there is any drawback to this film it is almost too self referential and predictable in places. However JJ. Abrams has done a great job at recreating the Star Wars world we all love so much.

So where does the Star Wars franchise go from here?