Here at Indie Mac User we are remembering the stars who have passed away this year.

He was best known for his role as Mr. Spock of the Star Trek franchise, a character he portrayed in television and film from a pilot episode shot in late 1964 to his final film performance released in 2013. 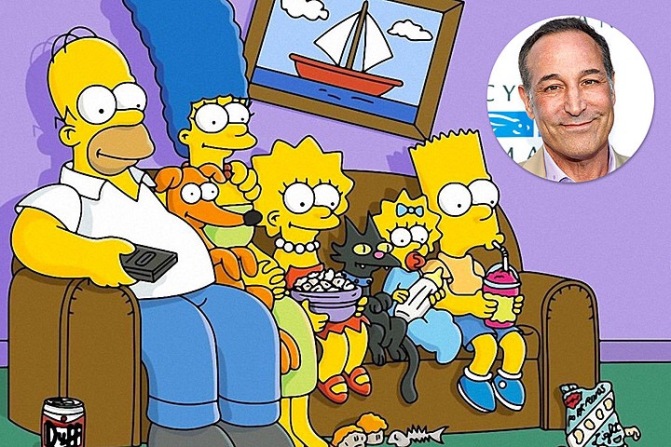 His 2011 Discworld novel Snuff was at the time of its release the third-fastest-selling hardback adult-readership novel since records began in the UK, selling 55,000 copies in the first three days. His final Discworld novel, The Shepherd’s Crown, was published in August 2015, five months after his death.

Betsy Palmer (November 1, 1926 – May 29, 2015) was an American actress, known as a regular panelist on the game show I’ve Got a Secret, and later for playing the mother of all slasher icons Pamela Voorhees in the slasher film Friday the 13th.

We at Indie Mac User were truly shocked and saddened by the news as we were in talks with Betsy’s manager Brad to interview her for our ‘Horror Month‘ back in June – check out our tribute to Betsy here.

His other film roles include Francisco Scaramanga in the James Bond film The Man with the Golden Gun, Saruman in The Lord of the Rings film trilogy and Count Dooku in the final two films of the Star Wars prequel trilogy.

The Huffington Post called her “a pioneer of female superheroes” for television.

He was best known for creating the A Nightmare on Elm Street franchise featuring the Freddy Krueger character. Craven also directed all four films in the Scream series, and co-created the Ghostface character. 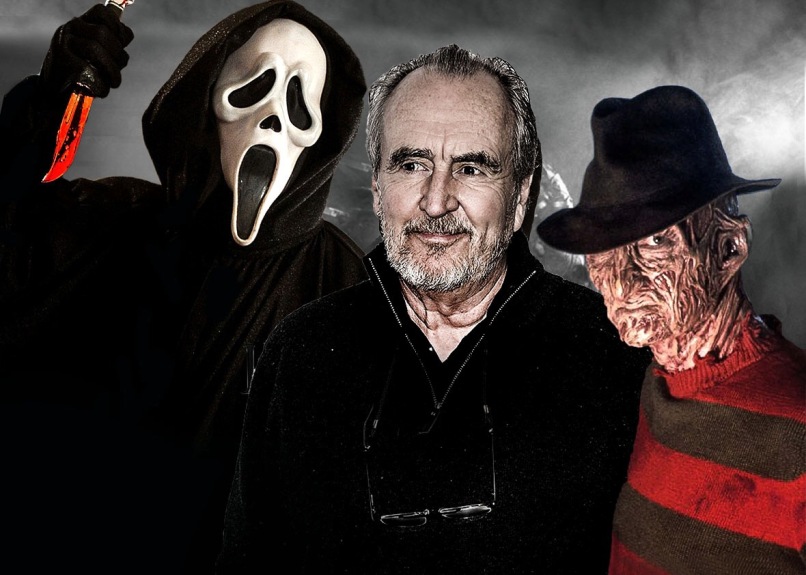 Some of his other films include The Hills Have Eyes, The Last House on the Left, The People Under the Stairs, Red Eye, The Serpent and the Rainbow, and Vampire in Brooklyn. 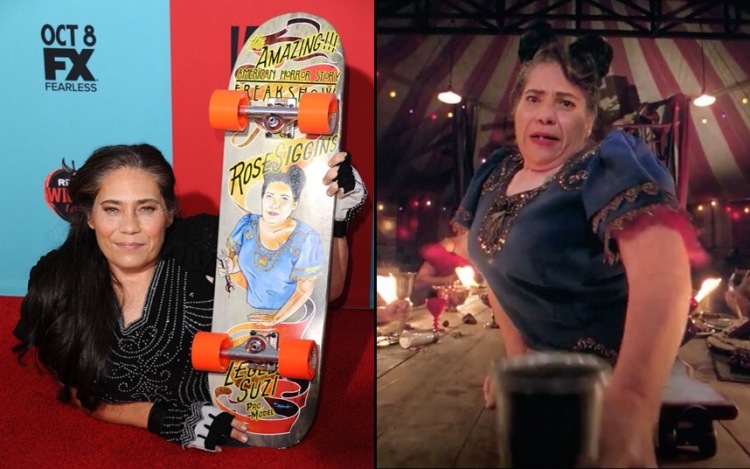