Acclaimed Doctor Who spin-off Torchwood is returning but is the team ready for its greatest threat to date…? They’ll be fighting an alien god in the fiery start to series 6: Torchwood – God Among Us 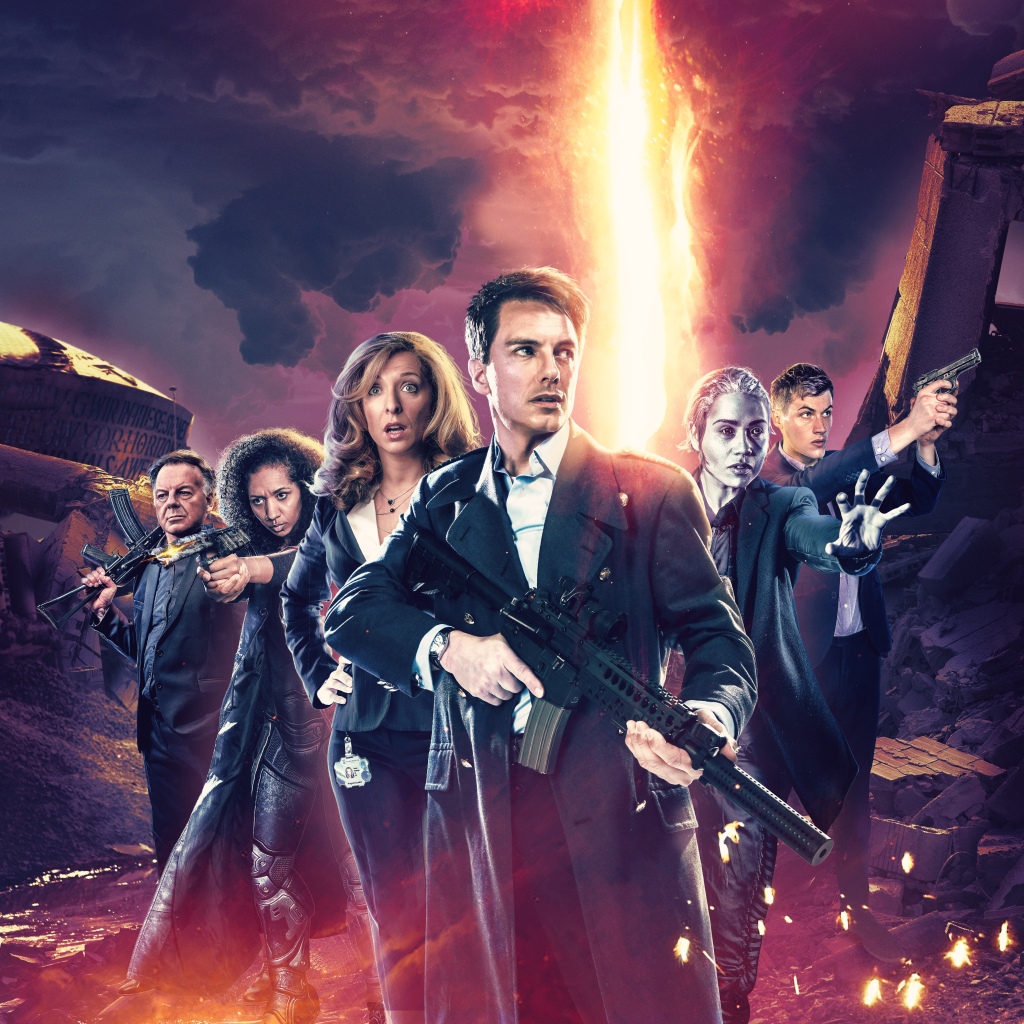 In Series 5 – Aliens Among Us, Torchwood returned to Cardiff. The team dealt with an alien occupation, terrorists, and the surprising resurrection of Yvonne Hartman. This year they face an alien god.

God Among Us kicks off a few days after the Aliens Among Us finale, but not everyone has made it out alive…

Torchwood Series 6 Part 1 kicks off this next set of adventures in October 2018. Part 2 will follow in February 2019, and part 3 will complete the season in June 2019.

Review – Torchwood: Aliens Among Us