Following the airing of Doctor Who series 11 episode 2 ‘The Ghost Monument’ and releasing the synopsis for Episodes 3 & 4; we now have details of Episodes 5 & 6. 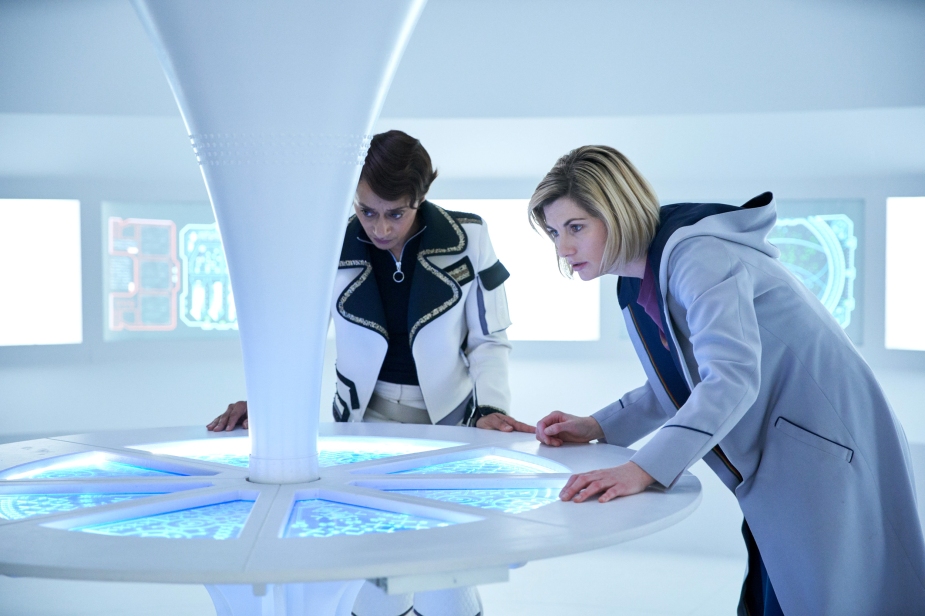 “Risk to life: absolute.” Injured and stranded in the wilds of a far-flung galaxy, The Doctor, Yaz, Graham and Ryan must band together with a group of strangers to survive against one of the universe’s most deadly — and unusual — creatures.”

Episode Six is titled ‘Demons Of The Punjab’ 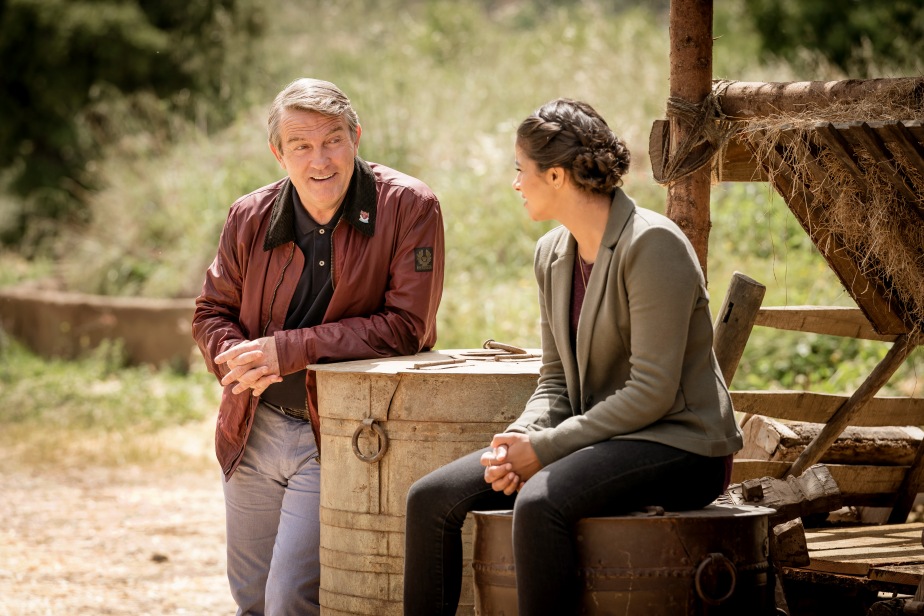 “What’s the point of having a mate with a time machine, if you can’t nip back and see your gran when she was younger?” India, 1947. The Doctor and her friends arrive in the Punjab, as the country is being torn apart.  While Yaz attempts to discover her grandmother’s hidden history, the Doctor discovers demons haunting the land. Who are they and what do they want?”