Following the airing of Doctor Who series 11 episode 5 ‘The Tsuranga Conundrum’ and releasing the synopsis for Episode 6 we now have details of Episodes 7 & 8. 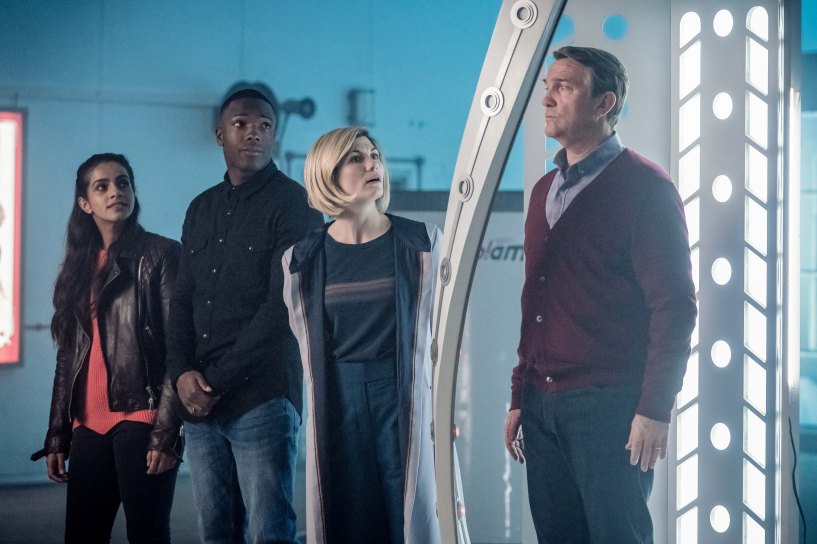 “Delivery for the Doctor!” A mysterious message arrives in a package addressed to the Doctor, leading her, Graham, Yaz and Ryan to investigate the warehouse moon orbiting Kandoka, and the home of the galaxy’s largest retailer: Kerblam!

Episode Eight is titled ‘The Witchfinders’

The Doctor, Ryan, Graham and Yaz arrive in 17th century Lancashire and become embroiled in a witch trial, run by the local landowner. As fear stalks the land, the arrival of King James I only serves to intensify the witch hunt. But is there something even more dangerous at work? Can the Doctor and friends keep the people of Bilehurst Cragg safe from all the forces that are massing in the land?