Classic Doctor Who actor Stephen Thorne has passed away. 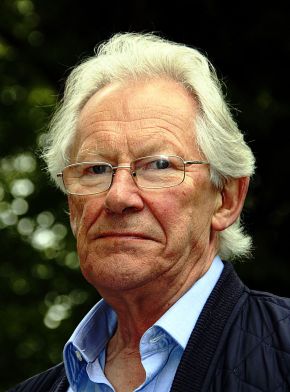 The news was confirmed by various sources this afternoon (26th May) paying tribute including Lisa Bowerman.

It's with great sadness that Chris Benjamin has just asked me to announce the death of his oldest and dearest friend, actor #StephenThorne He leant his magnificent voice to many productions, and those who knew him, know what a gentle man he was. Many thoughts to his family. RIP pic.twitter.com/QpD3mScGkk

In Doctor Who he has played three major villains Azal in The Dæmons, Omega in The Three Doctors (1972) & Eldrad in The Hand of Fear (1976). Thorne also portrayed the role of First Ogron in Frontier in Space (1973). 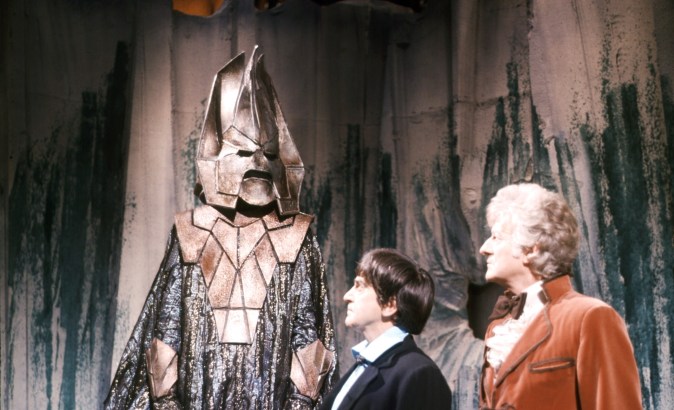 On radio he appeared as Aslan in The Magicians Nephew, as Treebeard in the BBC Radio 4 adaptation of The Lord of the Rings, and also in their adaptation of Terry Pratchett’s Guards! Guards! in which he portrayed Fred Colon (and also Death).

He had recorded over 300 unabridged audiobooks including children’s stories which have earned critical acclaim in both the UK and the US. Awards include a Talkies Award 1996 for Enigma by Robert Harris and several Golden Earphones Awards from Audiofile Magazine.

3 thoughts on “Classic Doctor Who actor passes away”