Bloody Disgusting has reported that Fede Alvarez; who directed the 2013 remake of Sam Raimi’s The Evil Dead as well as 2016 hit horror Don’t Breathe will produce a new film in the Texas Chainsaw Massacre franchise. It is not yet known who will write or direct this new film and Fede is attached only to produce at the moment. 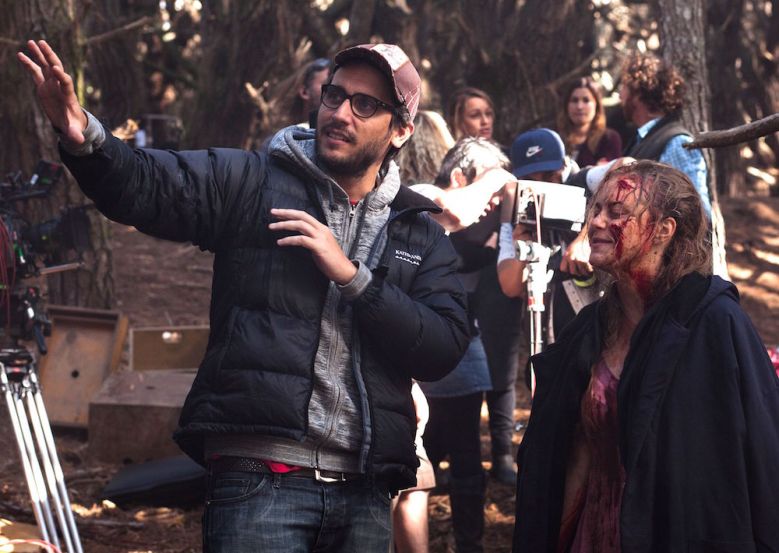 Bloody Disgusting reported in August that Legendary Entertainment/Legendary Pictures were planning to produce new films based on Tobe Hooper‘s original slasher The Texas Chain Saw Massacre, but also there was talk of a possible TV series. Lionsgate released Leatherface, a prequel to Texas Chain Saw Massacre in 2017 that was produced by Millenium Films.

The plan is apparently for this new film to be a direct sequel to Tobe Hooper’s 1974 film, similar to what Blumhouse/Universal have done with Halloween.