Andy Serkis will be joining Robert Pattinson in Matt Reeves and Warner Bros. The Batman.

Robert Pattinson is playing the Caped Crusader in the movie, taking over the role from Ben Affleck, who starred as the Dark Knight in Batman V Superman: Dawn of Justice, Suicide Squad & Justice League. 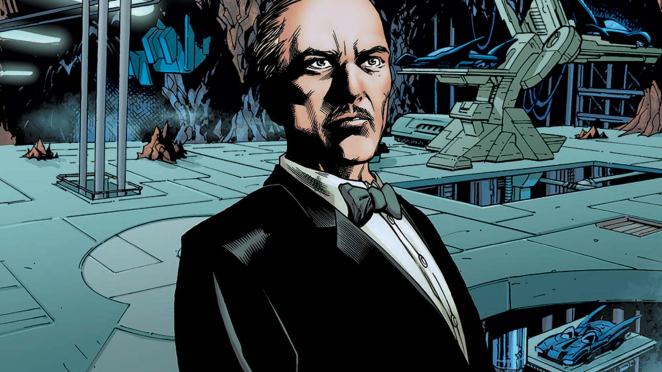 Alfred, most commonly (but not originally) named in full as Alfred Thaddeus Crane Pennyworth, also known by his other alias Christopher Miller, serves as the loyal butler of Bruce Wayne/Batman.

The Batman will begin shooting in January in the U.K. and is expected to arrive in theaters June 25, 2021.

7 thoughts on “The Batman Has Cast Its Butler”