Suffering from MCU withdrawal ? Get your latest Marvel Cinematic Universe fix with the release of Black Widow trailer. 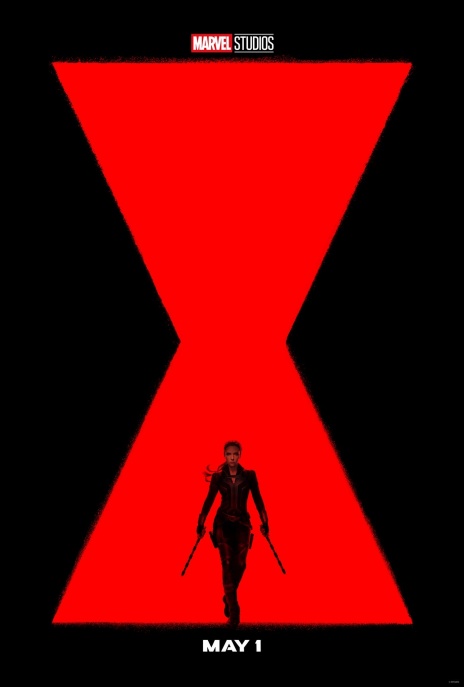 “I’m done running from my past.” Watch the new teaser trailer for Marvel Studios’ #BlackWidow, in theaters May 1, 2020. pic.twitter.com/uFtpn3j7OS

Black Widow is an upcoming American superhero film based on the Marvel Comics character of the same name.

Produced by Marvel Studios and distributed by Walt Disney Studios Motion Pictures, it is intended to be the twenty-fourth film in the MCU.

Set after the events of Captain America: Civil War (2016), the film sees Romanoff on the run and forced to confront her past.

Johansson was cast in the role for several MCU films beginning with Iron Man 2 (2010).

Marvel and Johansson expressed interest in a solo film several times over the following years, before Schaeffer and Shortland were hired in 2018. Benson joined and further casting took place in early 2019. Filming took place from May to October, in Norway, Budapest, Morocco, Pinewood Studios in England, and in Macon, Georgia.

Black Widow will be the first installment of the upcoming MCU Phase 4.

Black Widow is scheduled to be theatrically released in the United States on May 1, 2020.