It has been revealed that Doctor Who Series 12 will end with ‘an explosive two part finale as the Doctor comes face-to-face with one of her most dangerous and relentless enemies once more: the Cybermen!’

Titled ‘Ascension of the Cybermen’ (part one) and ‘The Timeless Children’ (part two), the two-part finale sees the Doctor and her friends face one of their biggest and most dangerous challenges yet, but will they be able to defeat one of the Doctor’s deadliest foes?

There have also been some guest stars announced for these episodes; Ian McElhinney and Steve Toussaint are set to appear in the explosive two part finale of Doctor Who as the Doctor comes face-to-face with one of her most dangerous and relentless enemies once more: the Cybermen.

Ian McElhinney, best known for his roles in Rogue One: A Star Wars Story, The Fall, and Game of Thrones, said:

“I very much enjoyed my time on Doctor Who. The team were a delight to work with and everyone was very supportive and welcoming. All in all it was a blast.”

Steve Toussaint, who is best known for Prince of Persia: The Sands of Time, Judge Dredd, and Mutant Chronicles, added:

“It was an honour to play a part in the giant of British (and World) TV that is Doctor Who. What’s not to like? I had such a great time working with Jodie and another one off the bucket list!” 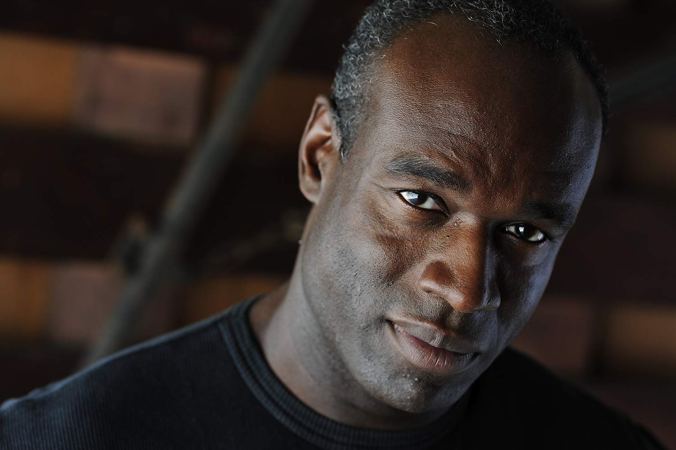 “We were delighted to have Ian and Steve on-board the TARDIS for the drama filled two-part finale. Their wide-ranging talent and versatility as actors help bring series 12 to a dramatic conclusion. They were an absolute joy to work with and we can’t wait for viewers to see them in action.”

Doctor Who continues on BBC One on Sunday 9th February at 7:10pm.

Doctor Who: Complete Series 12 (Amazon Exclusive) is due for released on March 16th 2020 and is available to order on Amazon now.