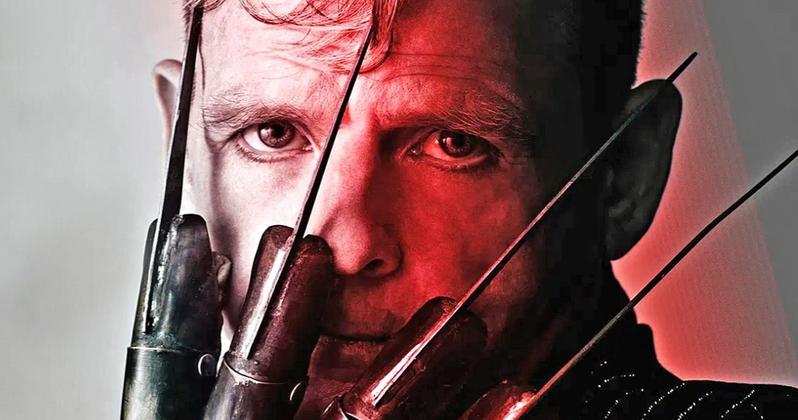 This 1985 horror film was described at the time as “the gayest horror film ever made” and wasn’t help by the films campy tag line “The Man of Your Dreams is Back”!!!!

For the film’s closeted young star, Mark Patton, such tags was a stark reminder about the homophobia rampant in Hollywood at the time-and the painful experience he had making the high-profile film and living through the polarising critical aftermath.

“I was not an out gay actor in 1985. Nobody was. Hollywood was very homophobic and AIDSphobic, and when you signed on for roles they often gave you a blood test. So, if you were gay, you were hiding. I was a 25 year old man, working very hard to have a career…and it was terrifying.” – Mark Patton

Scream, Queen! follows Patton as he travels to horror conventions across the U.S. Each new city unwraps a chapter from his life that is met with equal parts joyful and bittersweet detail, as he attempts to make peace with his past and embrace his legacy as cinema’s first male “scream queen.” 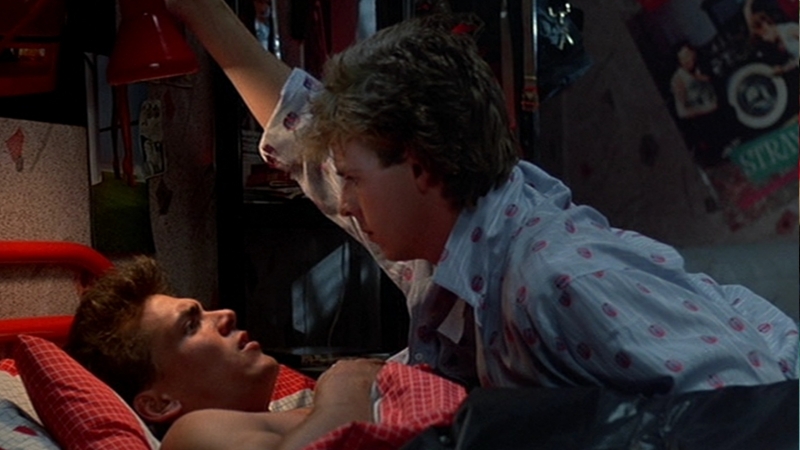 The film is playing select theaters within the US now and a DVD and digital release is scheduled for March 3rd. 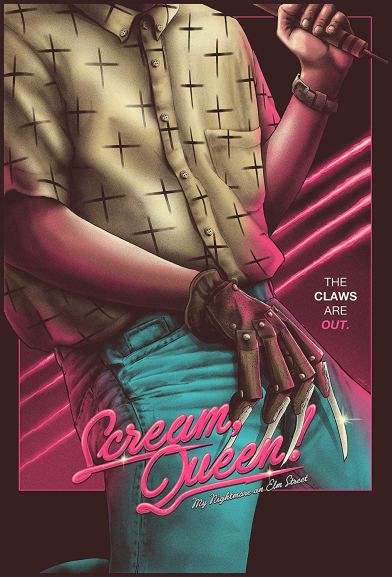 A Nightmare on Elm Street 2: Freddy’s Revenge, was one of may films featured in our editorial retrospective piece ‘Horror and the LGBT community‘ check it out now.

Check out our interviews with Nightmare on Elm Street Alumni: