Chasing Leia is the short film debut from writer/director Henry Wentworth; who also appears in the film. The story follows Billie (Harry Wight); a recovering addict as he battles with his addiction and inner demons with the aid of his group of friends; who are all members of the local comic book/pop culture geek community. 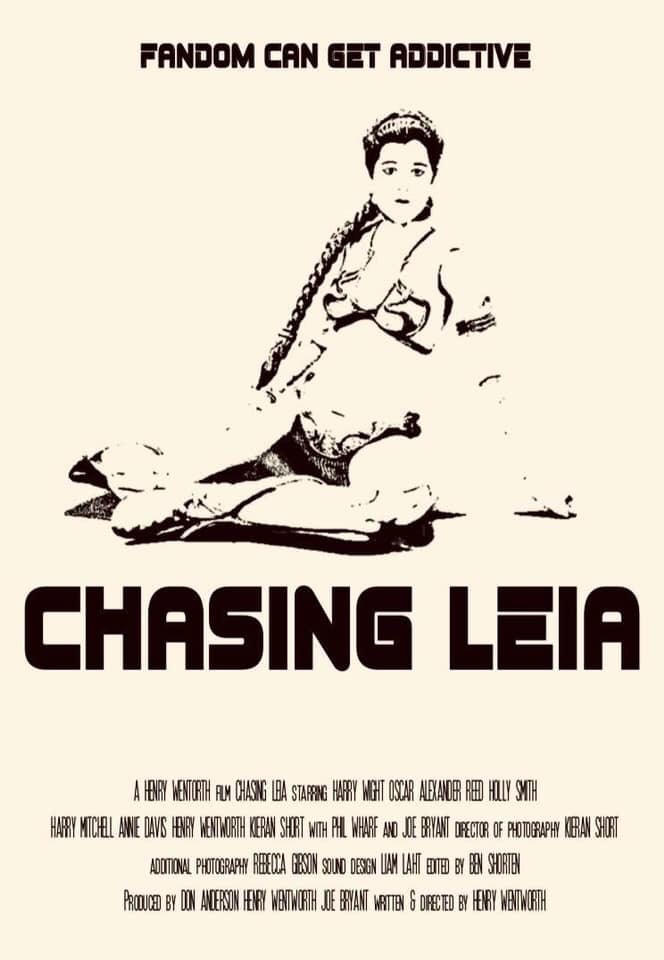 The film-makers make no pretence about their love for writer/director Kevin Smith; and in-fact the plot is largely inspired by real-life stories of actor Jason Mewes struggles with addiction (as told by Smith, and in a more biographical adaption in fan film Get Greedo). There are also references littered through-out the film; most notably in the shape of the films own pseudo ‘Jay & Silent Bob’ aka Jo & Silent Ben (Annie Davis/Henry Wentworth). But beyond this the film is a treasure trove for pop culture fans and is littered with references to comic books & movies with particular allusions to Star Wars (as the title would suggest). 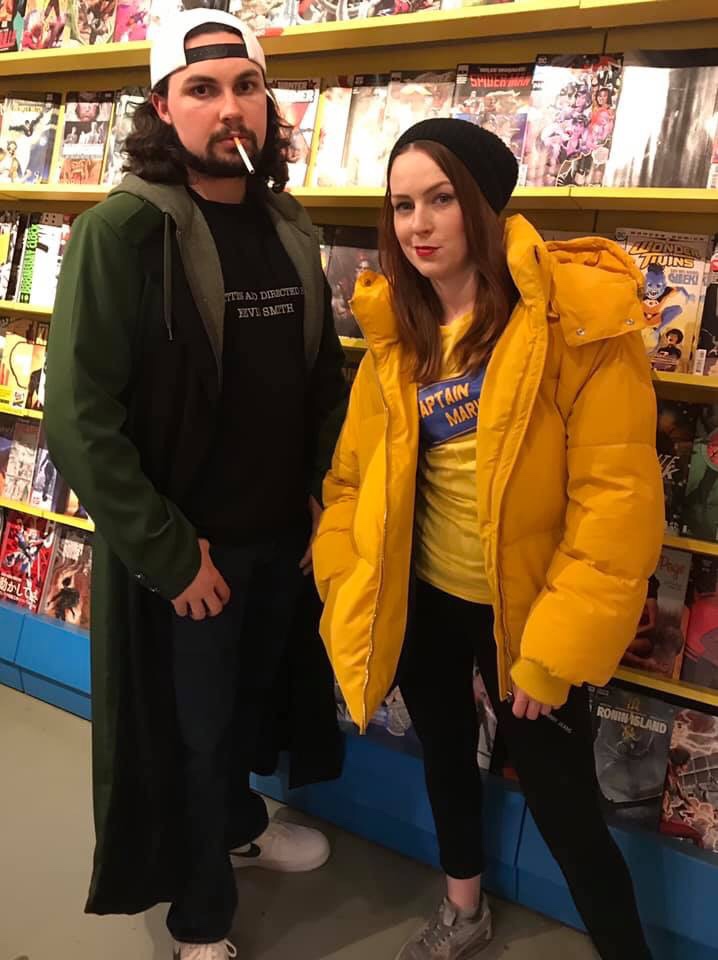 Disguised as a film about fandom – on a deeper level the film deals with addiction and the power of friendship and a community of like-minded individuals to help each other. There is also some visually fun and interesting sequences including some quite graphic scenes of drug use and plenty of explicit language. There is a very ‘London’ feel to the film and the film-makers have been able to make use of some great locations that really make it feel, look and and sound like London; it is bold and brash and doesn’t pull any punches. As a debut this is fairly strong and well put together although the production and dialogue was a little rough around the edges in places – especially enjoyable for hard-core fans of Kevin Smith, Star Wars and comic book movies who will pick-up on all the references as well as the underlying story.

Fans of Kevin Smith and pop culture may also interested in our documentary project KevHeads.