Macaulay Culkin will be joining the cast of the upcoming American Horror Story Season 10.

AHS Season 10 will premier later this year on FX.

This follows American Horror Story: 1984, the ninth season, which concluded in November, that was heavily influenced by slasher films such as Halloween and Friday The 13th. 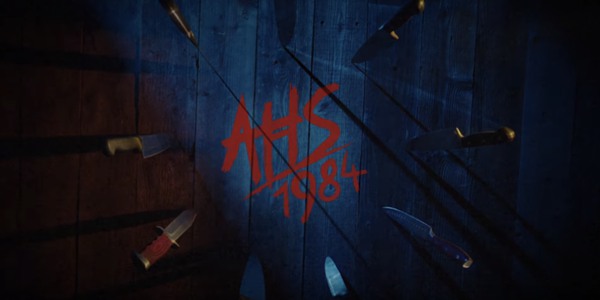 Each season has explored a different horror theme and setting, ranging from a haunted house, insane asylum, witches coven, travelling freak show, to a hotel with a dark and murderous history.

Over its nine season run, the series has been nominated for 95 Emmy Awards and won 16.