The first full look at Robert Pattinson‘s Batmobile for The Batman as been released online. 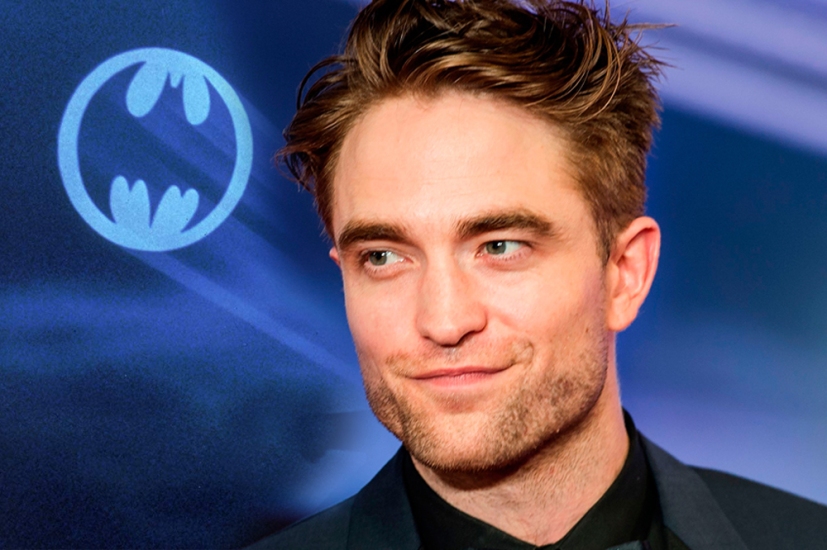 Pattinson was officially cast in the role in May 2019, and the film has been filming since January in London. Pattinson stars as Bruce Wayne/Batman in the film from Reeves, who co-wrote the script with Mattson Tomlin. Pattinson is playing the Caped Crusader in the movie, taking over the role from Ben Affleck, who starred as the Dark Knight in Batman V Superman: Dawn of Justice, Suicide Squad & Justice League.

2 thoughts on “The Batman Batmobile Revealed in New Set Photos”