The brand new Ghostbusters film will be arriving a month after its US release in the UK. 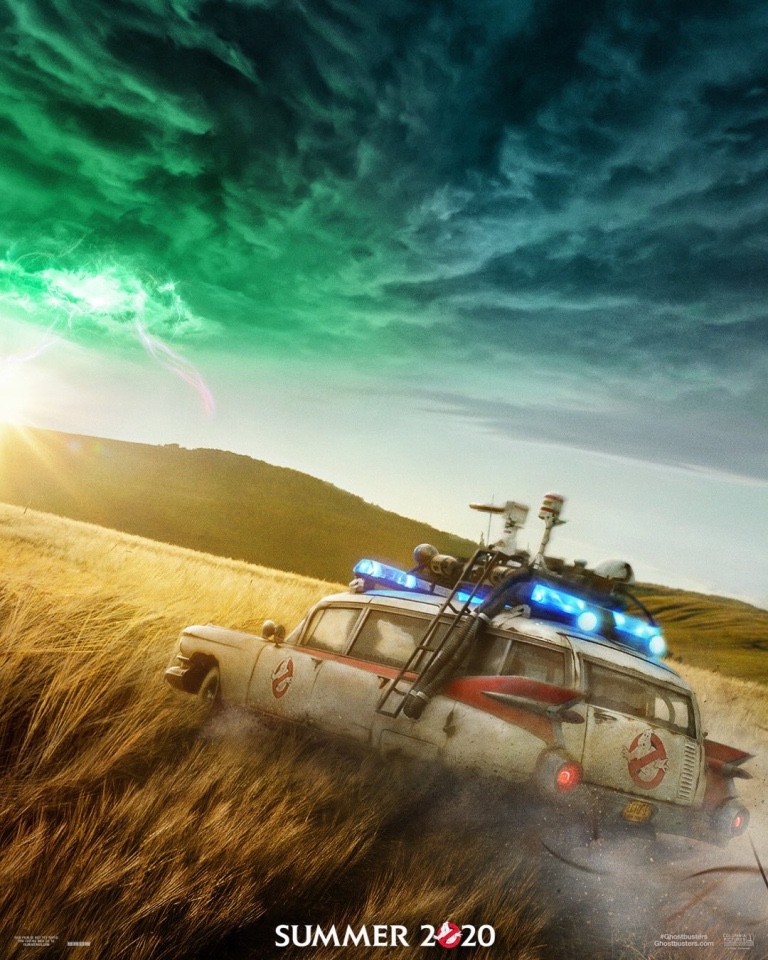 This summer, Sony is investing once again in the Ghostbusters movie franchise, courtesy of a new film directed by Jason Reitman.

But not in the UK.

We now learn through sources at Filmstories.co.uk that the UK release date for the film has been put back to Friday August 7th.

This delay is not related to the Coronavirus outbreak, that has put No Time To Die back from April to November 2020.

The delay in this instance is almost certainly down to the presence of the Euro 2020 football tournament that’s taking place in June and July, which has left movie studios moving their biggest releases away from the peak time for the football.

Ghostbusters: Afterlife is directed by Jason Reitman from a screenplay by Reitman and Gil Kenan. Ivan Reitman, who directed the original two Ghostbusters films, and returns for this one as a producer.