‘Mooby the Golden Calf’ is a fictional children’s television character created by writer/director Kevin Smith which is the figurehead of a fictional fast food chain that is featured throughout the View Askewniverse, most notably in the films Dogma, Jay & Silent Bob Strike Back and Clerks II and more recently appeared again in 2019’s Jay and Silent Bob Reboot 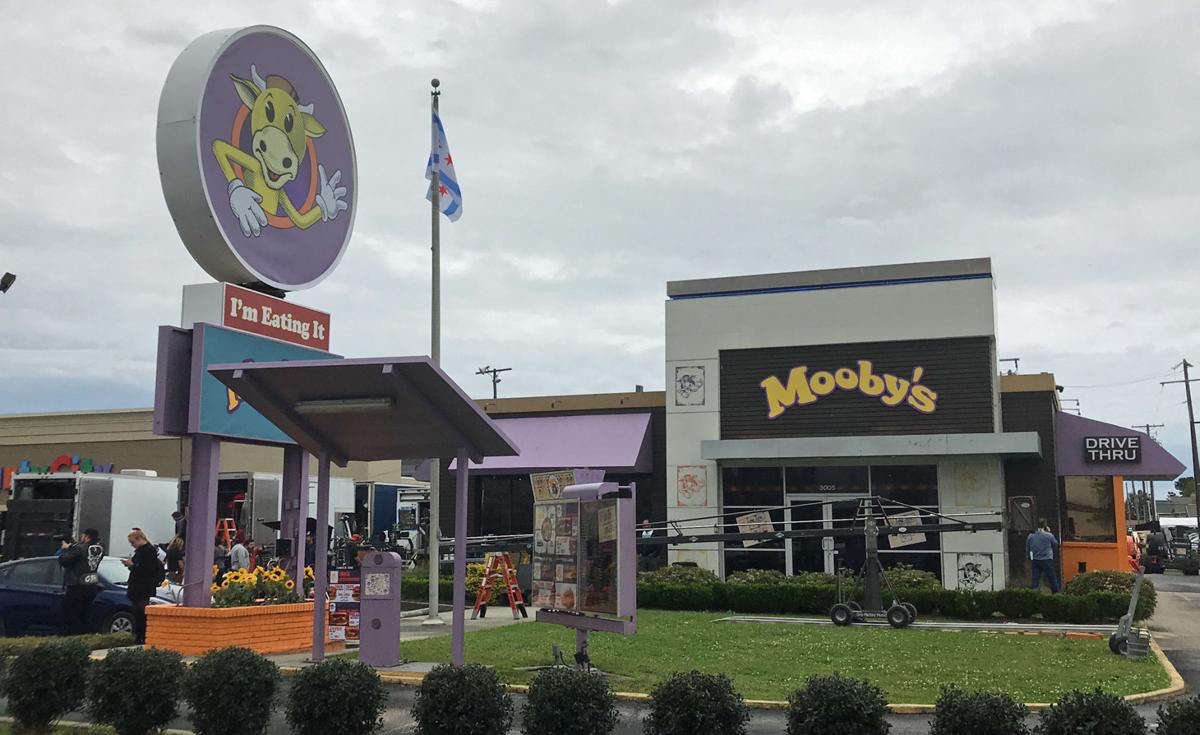 Fans have long discussed the idea of Moobys becoming a real life restaurant – and last night during a live YouTube Q+A Smith confirmed that they would be opening a pop up in LA 4.20-4.25. Due to the Covid19 outbreak this will initially be a delivery only service via PostMates in the local LA area but they hope to open doors to the public later this year.

The restaurant will feature a specially crafted menu including vegan options as well as exclusive Moobys merchandise which will also be available to purchase online.