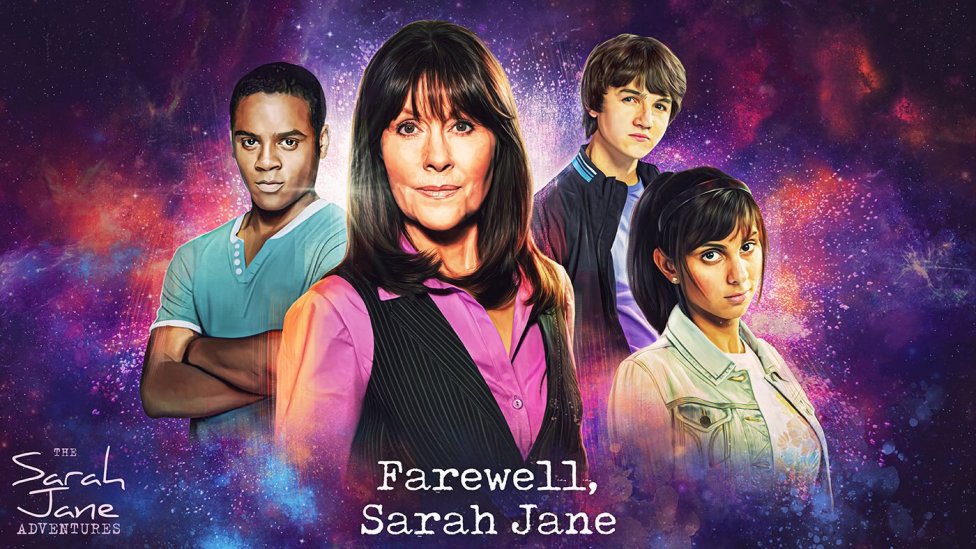 Sladen was a regular cast member from 1973 to 1976, alongside both Jon Pertwee and Tom Baker, and reprised the role many times in subsequent decades, both on Doctor Who and its spin-offs, K-9 and Company and The Sarah Jane Adventures – which ran for five series until the death of Sladen. Filming for the second half of the fifth series, which was due to air in the autumn of 2011, was postponed and later cancelled.

Filming for three stories of the fifth series had been finished, and thus post-production on these stories was completed. The final series was aired from 3 to 18 October 2011 on CBBC and ended with a tribute to Sladen in the form of a video montage of scenes from the series and Doctor Who.

SUNDAY 5pm! Farewell, Sarah Jane. The final Sarah Jane Adventure. Made with the blessing of Lis's family; come and say goodbye. Available on Doctor Who YouTube, Facebook, Twitter & Instagram, and both the global https://t.co/pmPrh61ial and BBC Doctor Who sites #FarewellSarahJane pic.twitter.com/vSqARz6XJ6

Since the COVID-19 lockdown both himself and Emily Cook have been instrumental in many Doctor Who related tweet-a-longs featuring the cast and crew sharing their thoughts and behind the scenes info as well as new stories being released including the Rose prequel and sequel to coincide with NuWho’s 15th anniversary.

Under the banner #DoctorWhoLockdown the aim is to bring fans around the world together during the current lockdown through their shared love of Doctor Who.

This release also coincides with another tweet-a-long. 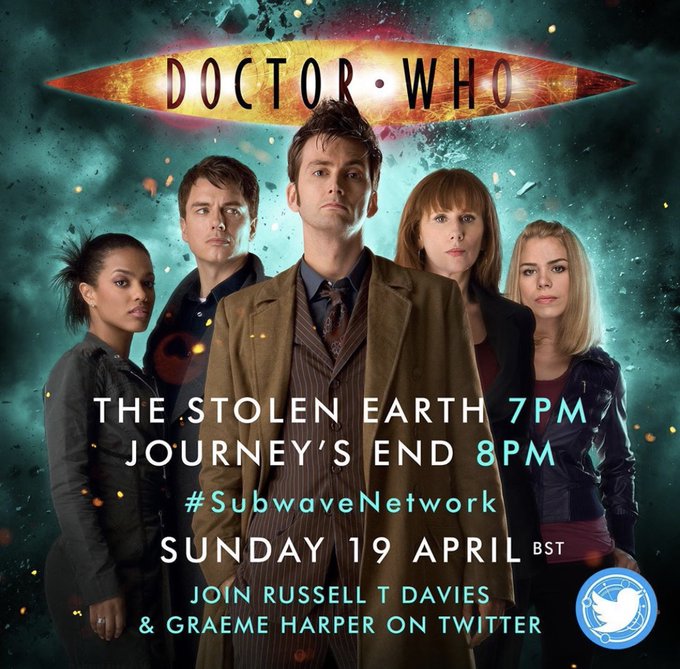 Later this evening the latest #DoctorWhoLockdown event will be a rewatch of the final two episodes of Series Four The Stolen Earth and Journey’s End.

These episodes were written by Russell T Davies and is a two-part crossover story with spin-offs The Sarah Jane Adventures and Torchwood – heavily featuring Sladen.