Director Kevin Smith has announced a new streaming platform for his back catalogue and future content including exclusive new videos. 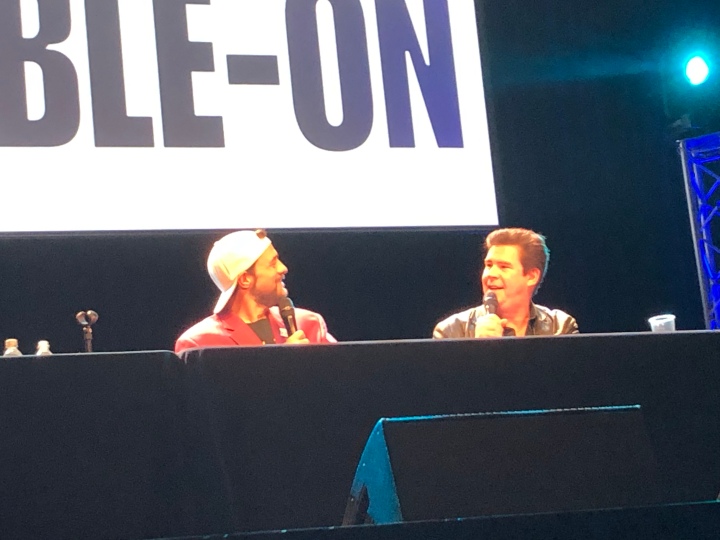 Back archives of his many Podcasts such as Hollywood BabbleOn, Jay & Silent Bob Get Old & SmodCast were originally available for free at SmodCast.com before being moved temporarily to Stitcher Premium but have since become unavailable.

Welcome to THAT KEVIN SMITH CLUB!

There are four different levels of membership available, named after Smith’s Movies that offer a variety of different perks.

We’re launching That Kevin Smith Club with an eye toward making exclusive and original Club-only productions and events in the future (like new cartoons, the return of “Spoilers”, and a real life version of Chronic Con)! Your financial support rocks, but if you can’t afford to join the Club, don’t worry: flagship shows SModcast and Hollywood Babble-On will always be FREE!