Following a previously stalled attempt to make a Mallrats sequel as a film or TV Show; In January 2020, Smith revealed that development on a sequel film has started again, this time under the title ‘Twilight of the Mallrats’ 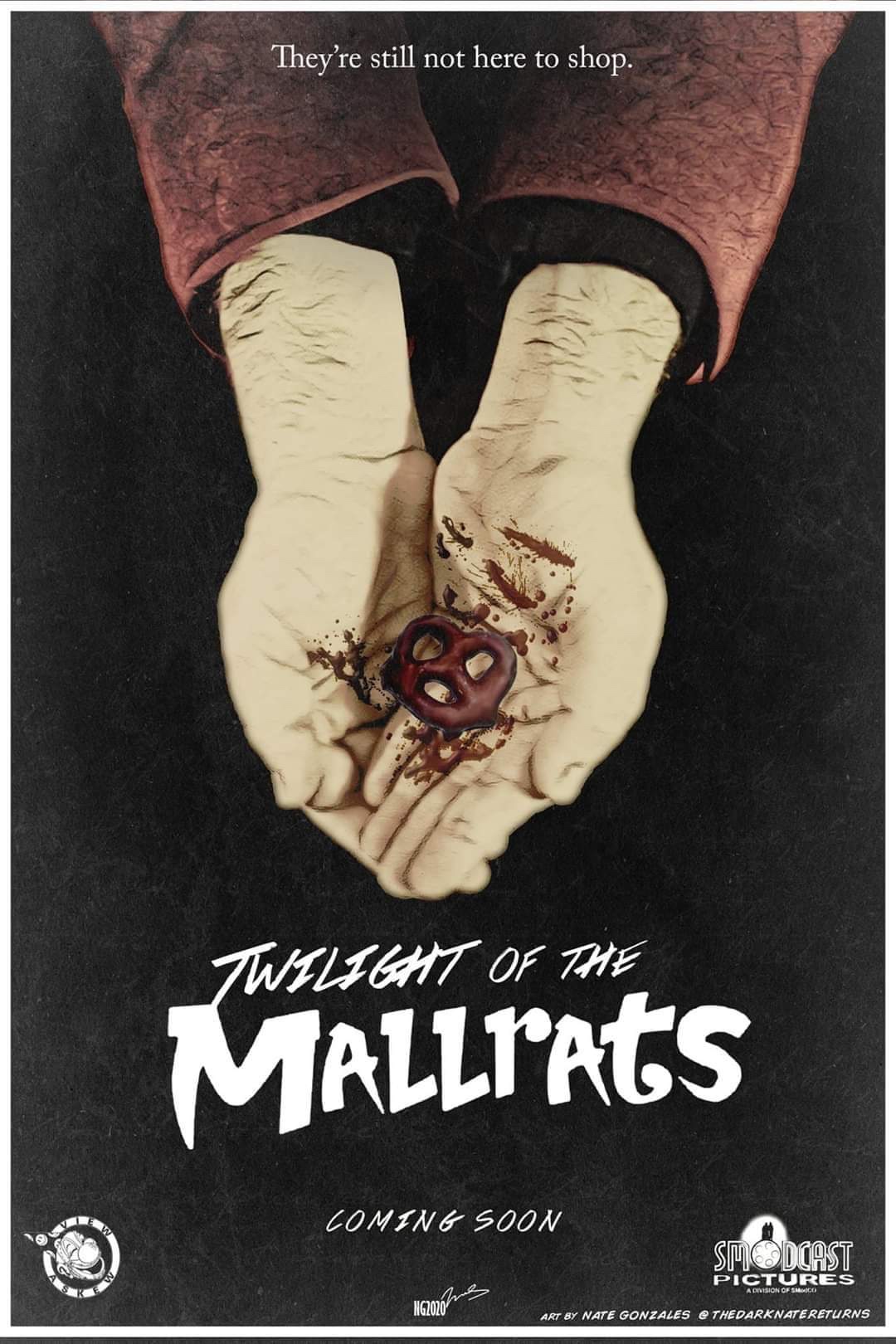 Smith confirmed today that he had completed the first draft of the script.

Thanks in part to the #Quarantine, I finally finished a funny first draft of “TWILIGHT OF THE MALLRATS”! 25 years after the original, Brodie Bruce will be back for an unnecessary sequel set against the Mallpocalypse! (Full story on “Silent Bob Speaks” at https://t.co/c2Xw8c2aGm) pic.twitter.com/VMR6ymLPXu

It is not yet known if the project has been greenlit or when production will begin.

Although Jason Lee’s character Brodie Bruce is set to return as well as Michael Rooker and it is believed Bruce Campbell will also have a role.

Using all of those names again as I write the unnecessary sequel, “Twilight of the Mallrats”! On page 75 right now, about to enter Act 3. Got a show-stopping monologue for @GroovyBruce, but the @RookerOnline scenes I wrote will tickle your funny bone while breaking your heart.🐀 https://t.co/eL5AksFLBo