Two time Golden Globe winning actress and filmmaker Jamie Lee Curtis and her Comet Pictures label have signed a three-year, first look deal with Blumhouse in both the film and TV arena, Deadline has reported.

Curtis, who has directed episodes of both Anything But Love and Scream Queens, is stepping back behind the camera for the feature horror project Mother Nature.

Mother Nature, will be centered around climate change. Curtis is directing and she is also co-writing with Comet Pictures Head of Film and TV Development, Russell Goldman.

“I’m 61 and my motto now is: ‘If not now, when, if not me, who?’ I’m excited to have a creative home to explore my own ideas and others. Jason and his team have made me feel welcome. Comet is ready to bring these stories to screen life”. 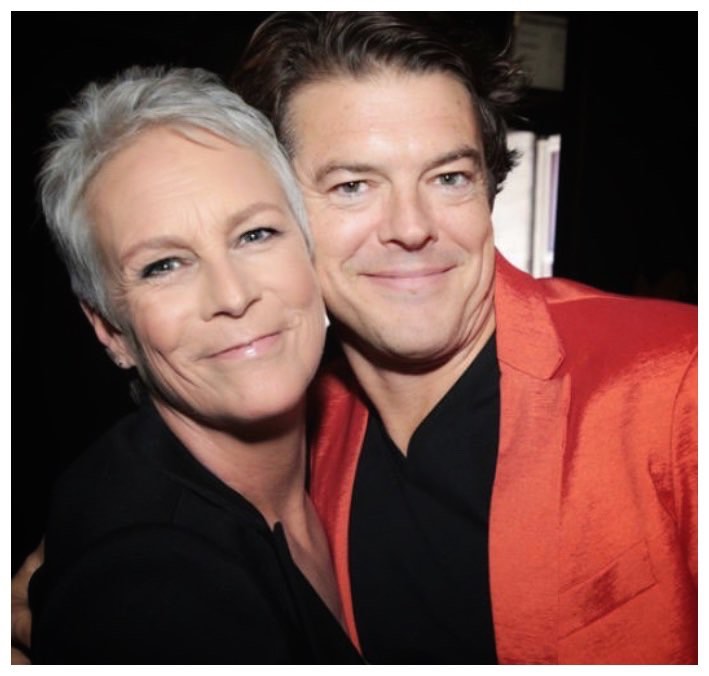 “Jamie is a force of nature and was a real partner on Halloween. So it’s both an honor and incredibly apt that she’s making her first feature film as a director with Mother Nature”.

Blumhouse produced the 2018 Halloween, which Curtis starred and executive produced; this installment became the highest installment ever in the franchise with over $255M worldwide.

Two additional films Halloween Kills and Halloween Ends are scheduled to be released on October 16th 2020 and October 15th 2021.