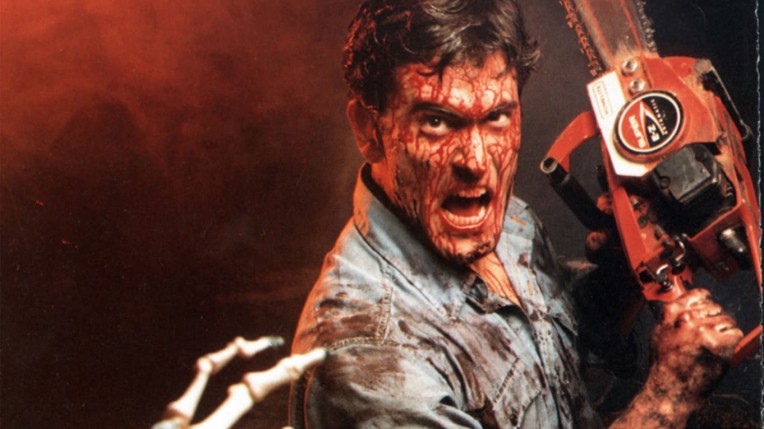 And after a spiritual remake, and the small-screen adventures of Ash Vs. Evil Dead, it seems the Necronomicon is once again being opened for an all-new Evil Dead movie.

Speaking to Empire in the Heroes Issue, Bruce Campbell – opened up about the latest developments around a new film.

Campbell confirmed when asked about a potential Evil Dead IV:

“We’re just getting off the phone with Lee Cronin, who is writing and directing the next Evil Dead. It’s called Evil Dead Now. Sam handpicked Lee – he did a cool movie called The Hole In The Ground. We’re going to get that sucker out as soon as practical.”

As in Fede Alvarez’s 2013 Evil Dead, this one won’t feature Ash – and will, by the sounds of things, centre on a female protagonist.

“From this point forward, they kind of have to stand on their own. Which is fine. And liberating. You could have different heroes, different heroines in this case. This one’s gonna be a little more dynamic.

We jut want to keep the series current. And the mantra, really, is that our heroes and heroines are just regular people. That’s what we’re going to continue.”

Read Empire’s full Bruce Campbell interview – talking the legacy of Ash in our celebration of the greatest movie heroes – in the July 2020 issue. On sale from Thursday 11 June.

Get your copy of Evil Dead Trilogy on Amazon now.

Get your copy of Ash Vs. Evil Dead Season 1-3 on Amazon now.

Check out our interview with Betsy Baker (The Evil Dead)