Friend of the Eleventh Doctor, husband of Amy Pond, and guardian of the Pandorica, Arthur Darvill returns as Rory in his own full-cast audio series from Big Finish Productions. 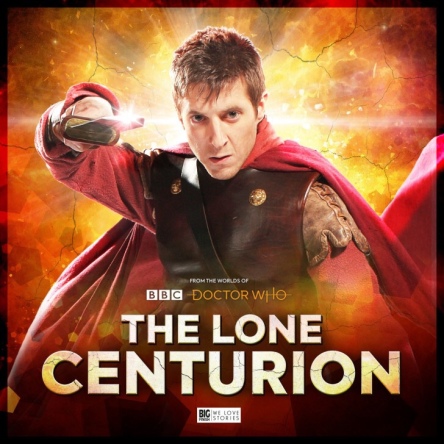 Legend tells of the Lone Centurion — a mysterious figure dressed as a Roman soldier who stood guard over the Pandorica, warning off those who would attempt to open it; a constant warrior whose story appeared in the folk history of a dozen civilisations. Only… he seems to have misplaced it. 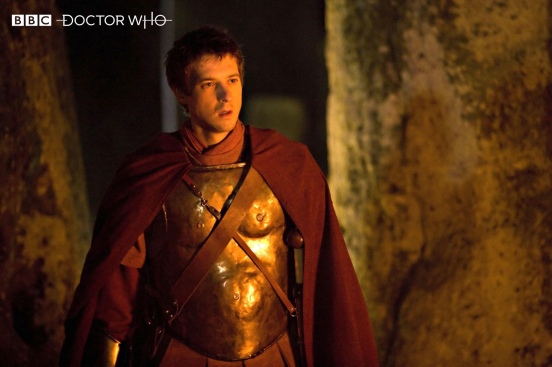 This brand new series of adventures sees Rory alone, and takes him all over the world!

The Unwilling Assassin by Sarah Ward,

I, Rorius by Jacqueline Rayner.

Travelling to Rome in search of the Pandorica, Rory finds himself forced to perform as a gladiator in the Colosseum… where he attracts the attention of the Imperial household.

“It seemed like an offer I couldn’t refuse. As soon as I read the scripts, I was like, ‘Oh well, they totally get it, they’ve really nailed his voice’. It’s been a lovely way to revisit it in a very different way to what it was, but to do something more with this character. It’s funny but also quite epic, which is so lovely with what you can do on audio: to have these huge stories which in another medium would break the budget!”

Rory Williams’ adventures The Lone Centurion are available to pre-order from Big Finish.

The Blu-ray steelbook of Series Five is available on Amazon now.

2 thoughts on “Arthur Darvill returns to the Doctor Who universe”