Warner Bros. has set a 24-hour immersive virtual fan experience that will feature anything and everything from the DC Multiverse — and it’s all free. 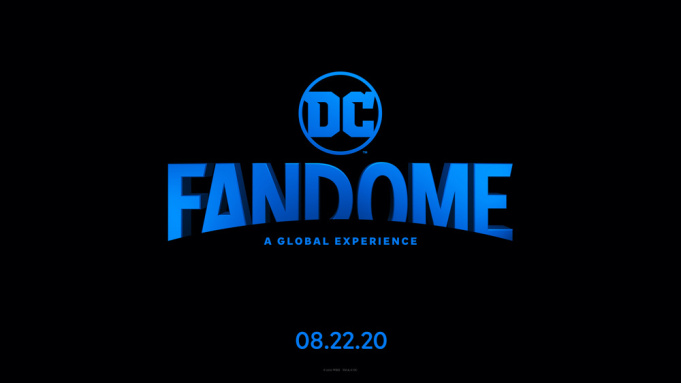 The event is set to kick-off on August 22 at 10am PT and will reach fans on all seven continents.

The event will feature a merging of all of your favorite DC superheroes and super-villains from the past and present and will be available at DCFanDome.com for a 24 hour time frame.

On top of that, fans will have the chance to hear more about the much-talked-about Snyder Cut of Justice League, which will drop on HBO Max in 2021 as well as the forthcoming Wonder Woman 1984, which is set to open in theaters October 2.

Fans will also get access to localised events, featuring the faces and voices from countries around the world in their local language.

“There is no fan like a DC fan. For more than 85 years, the world has turned to DC’s inspiring heroes and stories to lift us up and entertain us, and this massive, immersive digital event will give everyone new ways to personalize their journey through the DC Universe without lines, without tickets and without boundaries. With DC FanDome, we’re able to give fans from around the world an exciting and unparalleled way to connect with all their favorite DC characters, as well as the incredible talent who bring them to life on the page and screen.”

The epicenter of the DC FanDome is the “Hall of Heroes’, where you can experience special programming, panels and content reveals from a wide variety of films, TV series and games, available in several languages. 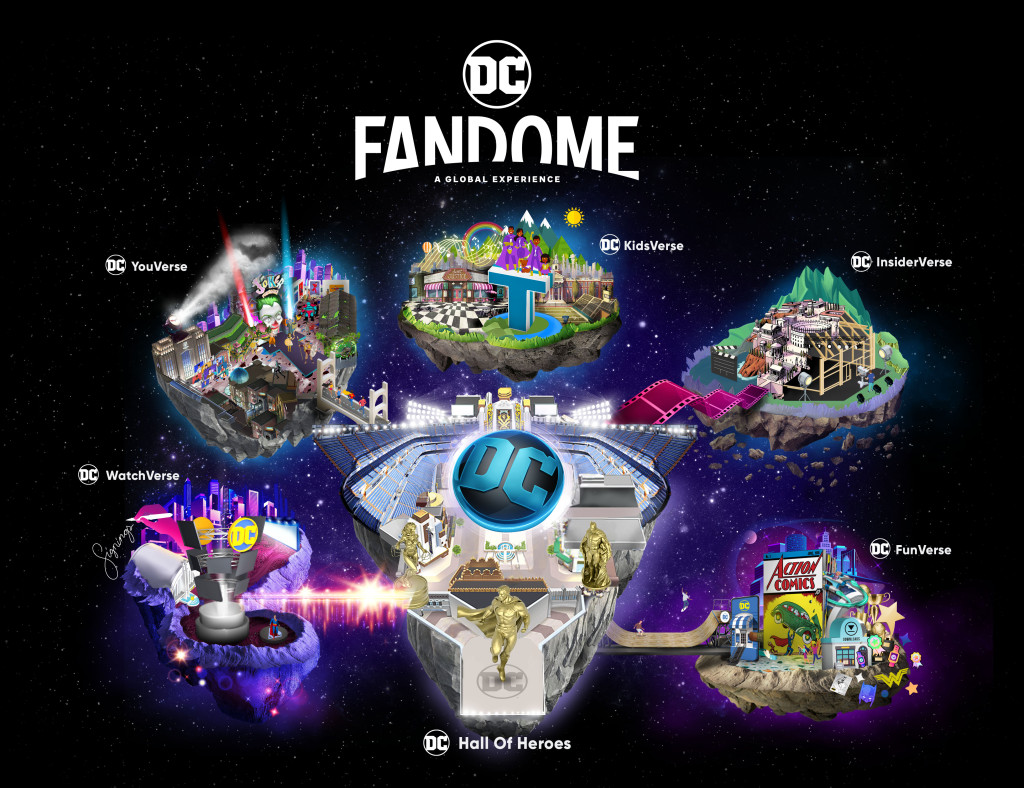 Fans will also be able to dive deep into the DC Multiverse via five additional satellite worlds:

The news of DC FanDome comes after San Diego Comic-Con announced their own at-home virtual edition for July.