Following the news that Arrow Video FrightFest annual genre film festival in London was postponed for 2020 due to Covid19; the organisers have now announced that an event will go ahead; albeit virtually over the August Bank Holiday weekend, presenting up-to twenty-five films from Friday 28th to Mon 31st August inclusive.

There will also be additional online content including special guest intros, Q & A’s, and a short film showcase. Plus, some free Live events are at the planning stage. Passes and individual tickets will be available and go on sale early August. The films will be ‘geo-blocked’ which will mean they can only be viewed from the UK.

More details will be announced in the coming weeks, alongside the line-up of film at FrightFest.co.uk

“Although we can’t recreate the special atmosphere of our public gatherings, we hope our online event will go some way to bringing the fans and filmmakers back together, not just to watch some great new films but also to carry on the community spirit that FrightFest is famous for. And, of course, we welcome genre fans who have been unable to attend in person before and who will be joining us for the first time”.

“We’re incredibly proud to be acting as headline sponsor of the UK’s premiere genre event, FrightFest, for a third year running. In these changing and challenging times, we need to adapt to new ways, and although we are clearly sad that this year’s August event will not be in a physical form, we are really pleased and excited that the team have decided to retain the summer genre festival spirit in a new online format. We hugely look forward to working with the team in making Arrow Video FrightFest Digital Edition a hugely engaging and successful experience this August Bank Holiday.” 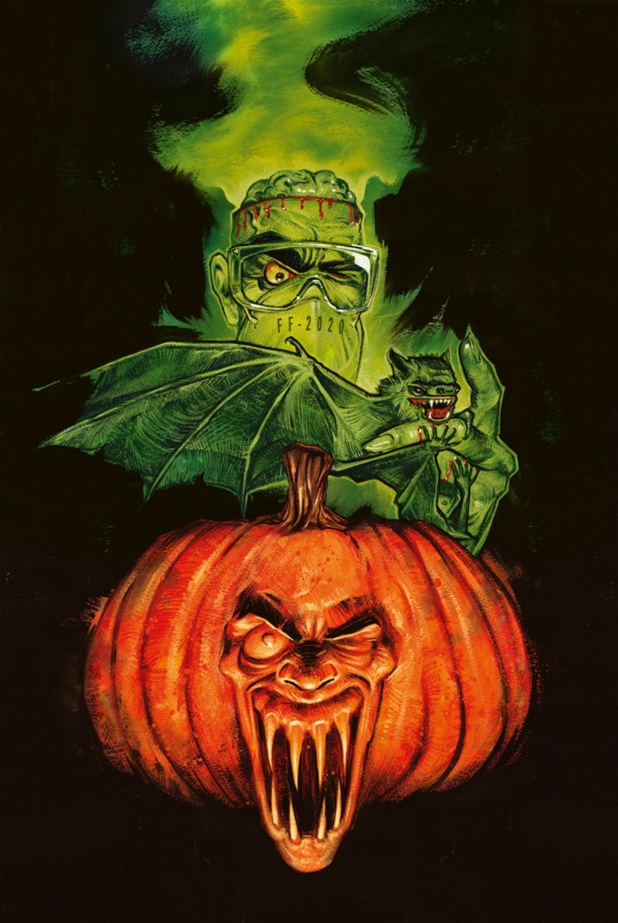 As recently announced, FrightFest is also planning to return to London’s West End in October with an extended Halloween programme. Details on dates, venues, films and ticketing for the Halloween event will be made available in due course.

Review- FrightFest: Beneath the Dark Heart of Cinema