With coronavirus cases surging in the U.S. and new hotspots breaking out around the globe, Disney announced major changes to the studio’s release calendar. 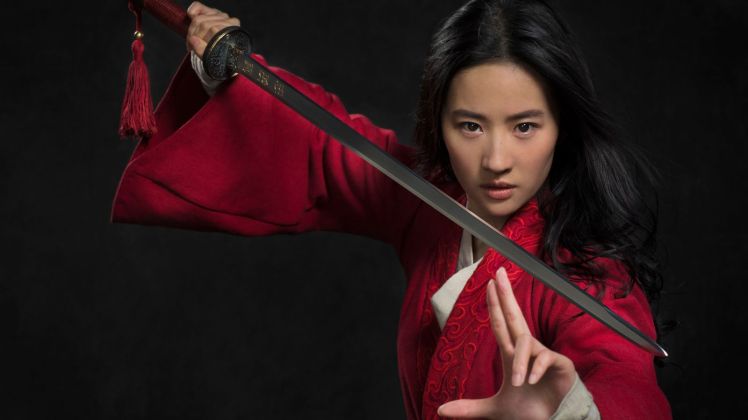 Disney has pulled Mulan from the studio’s release calendar and has also delayed their upcoming Star Wars movies and Avatar sequels.

“Over the last few months, it’s become clear that nothing can be set in stone when it comes to how we release films during this global health crisis, and today that means pausing our release plans for Mulan as we assess how we can most effectively bring this film to audiences around the world”.

This is the fourth delay for Mulan, which was first scheduled to debut on March 27. It was pulled right before its planned release as the coronavirus began to spread in North America. Disney moved the film to July 24 and then to Aug. 21.

The studio still plans to dominate moviegoing around the holidays when theaters are hopefully able to reopen. Each year between 2022 and 2028, Disney will release a new Star Wars adventure or Avatar follow-up. 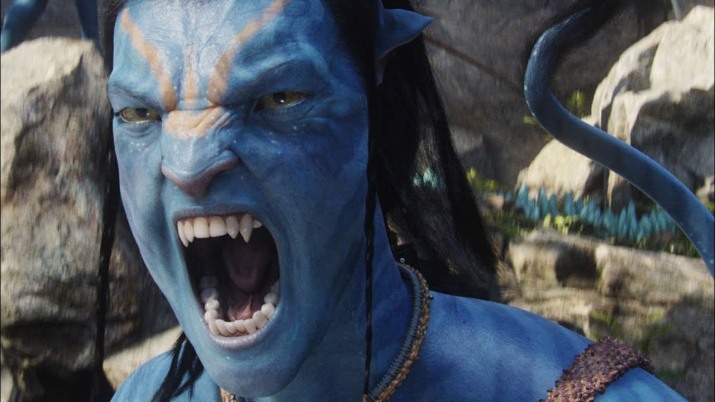 Meanwhile, a trio of Star Wars movies will debut around Christmas every year starting in 2023.

Interestingly, the release date shakeup didn’t include The New Mutants, the superhero thriller the studio inherited from Fox which is still slated for release on Aug. 28, 2020.

Get your copy of Star Wars: The Skywalker Saga Complete Box Set in 4K on Amazon now.