Courteney Cox will reprise her role as news reporter Gale Weathers in the upcoming “Scream” reboot. 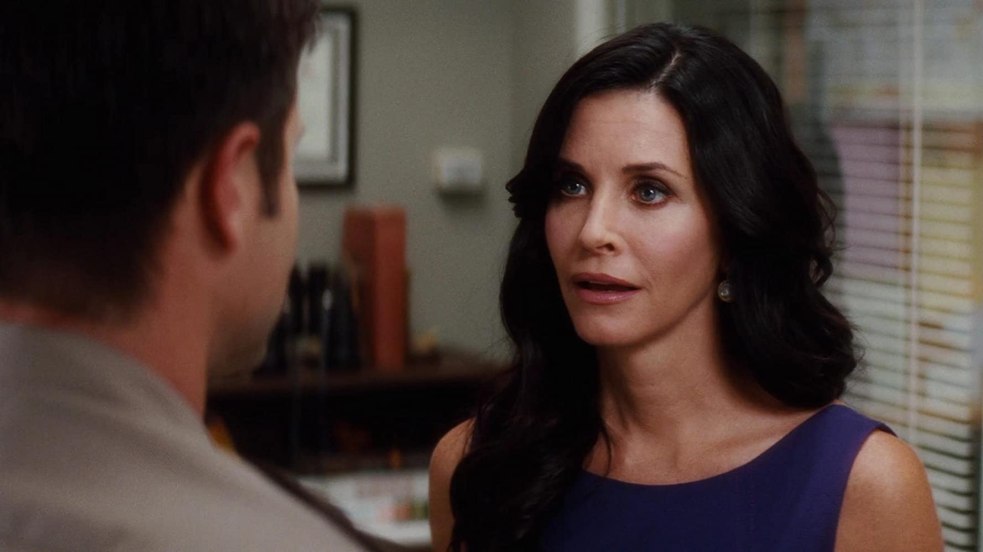 Spyglass Media Group and Paramount made the announcement Friday and said filming is expected to begin later this year in Wilmington, N.C. “Ready or Not” directors Matthew Bettinelli-Olpin and Tyler Gillett are helming the reboot from a script by James Vanderbilt (“Murder Mystery,” “Zodiac,” “The Amazing Spider-Man”) and Guy Busick (“Ready or Not”).

David Arquette announced in May that he would reprise his role as Sheriff Dewey Riley in the upcoming reboot. Plot details for the reboot are under wraps.

David Arquette Will Return In Scream 5