We recently brought you the news that ‘Bill & Ted Face The Music’  would be released later than planned in select Theaters And VOD the same day – 1st September 2020. Well now, in the continuing release re-shuffle that date has been brought forward to August 28th 2020 and still set to be released the same day on VOD and in select theaters. 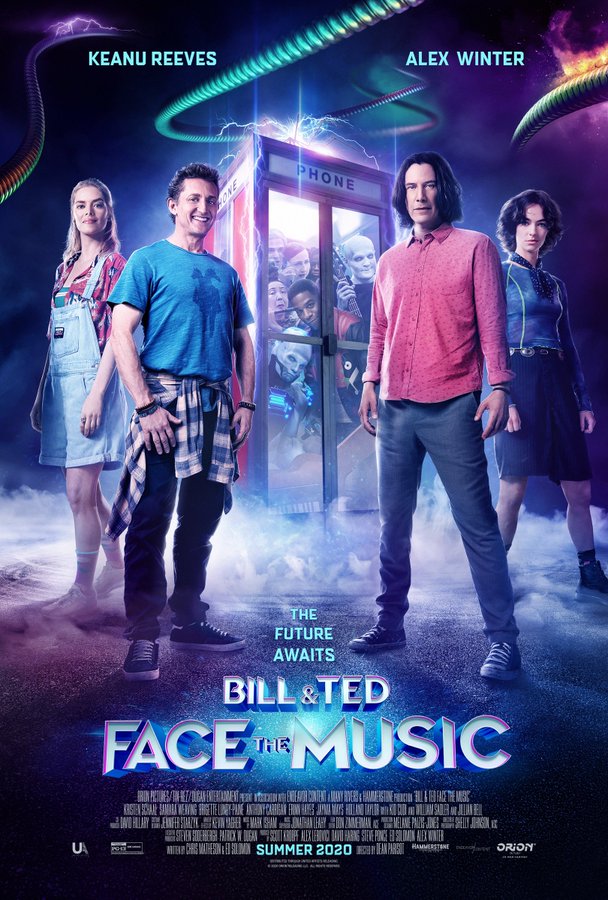 In the meantime, Bill & Teds Excellent Adventure is coming to 4K for the first time in a very special release.

One thought on “‘Bill and Ted Face The Music’ release moves forward (Again!)”