During a panel at the DC Fandome event the cast and crew of James Gunn’s The Suicide Squad released the first teaser for the movie including who the cast are playing. Check it out Below!

When @JamesGunn says, “It’s going to be different from any superhero movie ever made,” he means it! See more in this official first sneak peek behind the scenes of #TheSuicideSquad! #DCFanDome pic.twitter.com/1uV9Ve4oeX

YOU. ARE. NOT. READY. But here we go anyway! Buckle up for the ultimate character reveals from @JamesGunn's #TheSuicideSquad. #DCFanDome pic.twitter.com/wje8plaJD3 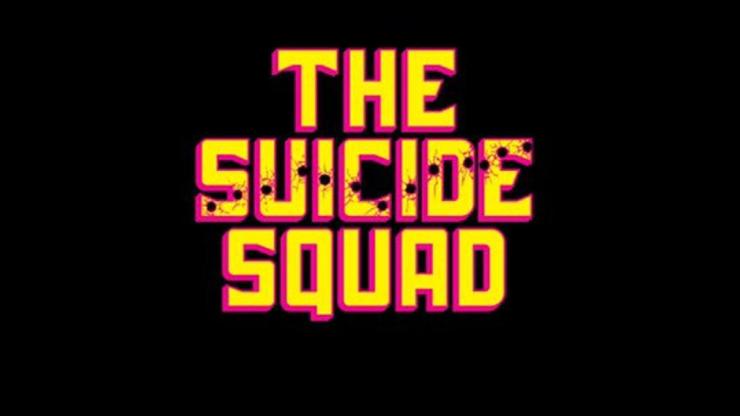 Plans for a sequel to Suicide Squad began before that film’s release and were confirmed in March 2016. Though director David Ayer was initially set to return, he dropped out in December 2016 in favour of ‘Gotham City Sirens’. Warner Bros. considered multiple directors, including Mel Gibson and Daniel Espinosa, before hiring Gavin O’Connor in September 2017. However, O’Connor left the project a year later due to creative differences. In October 2018, James Gunn, who at the time had been fired by The Walt Disney Company from directing the Marvel Studios film Guardians of the Galaxy Vol. 3, was hired to write the film, and signed on to direct in January 2019. Gunn looked to the 1980s Suicide Squad comics for inspiration and chose to focus on new characters rather than continue the 2016 film’s narrative. Principal photography began in Atlanta, Georgia in September 2019, and concluded in Panama in February 2020.

The Suicide Squad is currently scheduled to hit theaters on August 6, 2021.

James Gunn returns to Guardians Of The Galaxy 3