We already knew Star Wars live-action series The Mandalorian would coming back for Season 2, but Disney have today confirmed the series will drop new episodes every Friday on Disney Plus from October 30th 2020.

This is the day. New episodes start streaming October 30 on #DisneyPlus. #TheMandalorian pic.twitter.com/w7PIQfwrBm

The Mandalorian, also known as Star Wars: The Mandalorian, is an American space Western web television series that premiered on Disney+ on November 12, 2019. The show stars Pedro Pascal in the title role. 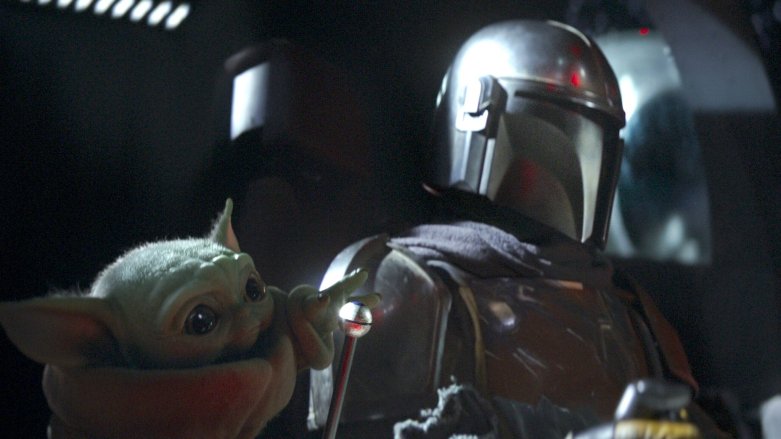 This upcoming season will also have the first live-action appearance from Ahsoka Tano (portrayed by Rosario Dawson) and Bo-Katan Kryze (portrayed by Katee Sackhoff) along with several other new and returning cast members and characters from the Star Wars extended universe.

One thought on “The Mandalorian season 2 release date announced”