Neve Campbell will reprise her role as Sidney Prescott in the upcoming “Scream” sequel. 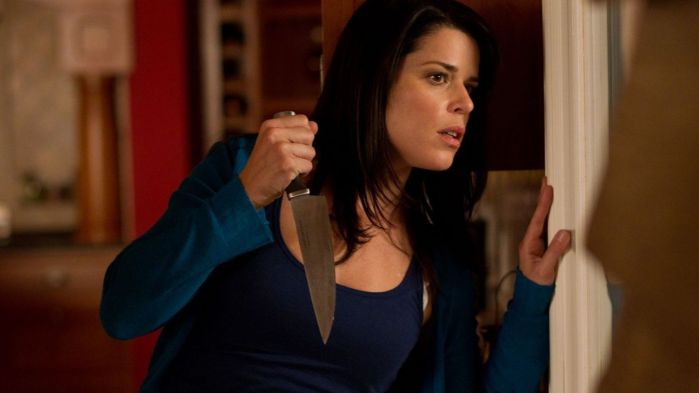 “We’re pinching ourselves! It’s hard to express how much the character Sidney Prescott shaped our love of movies and to have the chance to work with Neve is truly a dream come true. It just wouldn’t be a Scream movie without Neve and we’re so excited and honored to join her in Woodsboro.”

Neve Campbell herself gave her blessing to the project:

“After spending time speaking with Radio Silence, they have shown such love, respect and admiration for Wes Craven and all that he’s created in the Scream franchise. I am beyond excited to step back into the role of Sidney Prescott and return to Woodsboro.”

Scream 5 will see the return of legacy cast members Courteney Cox, reprising her role as Gale Weathers, and David Arquette, reprising his role as Dewey Riley.

As previously announced, franchise newcomers Jenna Ortega, Melissa Barrera and Jack Quaid will also being starring in the upcoming sequel.

The latest installment is set for a Jan 14th 2022 release date.

Directors Matthew Bettinelli-Olpin and Tyler Gillett are helming the reboot from a script by James Vanderbilt and Guy Busick with Project X Entertainment’s Vanderbilt, Paul Neinstein and William Sherak producing for Spyglass.

Scream franchise architect Kevin Williamson will serve as EP.  The filmmaking group Radio Silence will direct and the third member of the Radio Silence trio, Chad Villella, will executive produce alongside Williamson.