Surprise! We’ve learned today that Blumhouse’s upcoming new take on The Craft isn’t a remake but rather a sequel, and it’s been given the official title The Craft: Legacy.
In this year’s continuation of the cult hit from the ’90s, an eclectic foursome of aspiring teenage witches get more than they bargained for as they lean into theirnewfound powers.

The film is released on VOD in USA/Canada October 28 2020 (with a UK cinema release planned for the same date). Check out the trailer below, which introduces the new weirdos and confirms that this is indeed a sequel to the 1996 film! 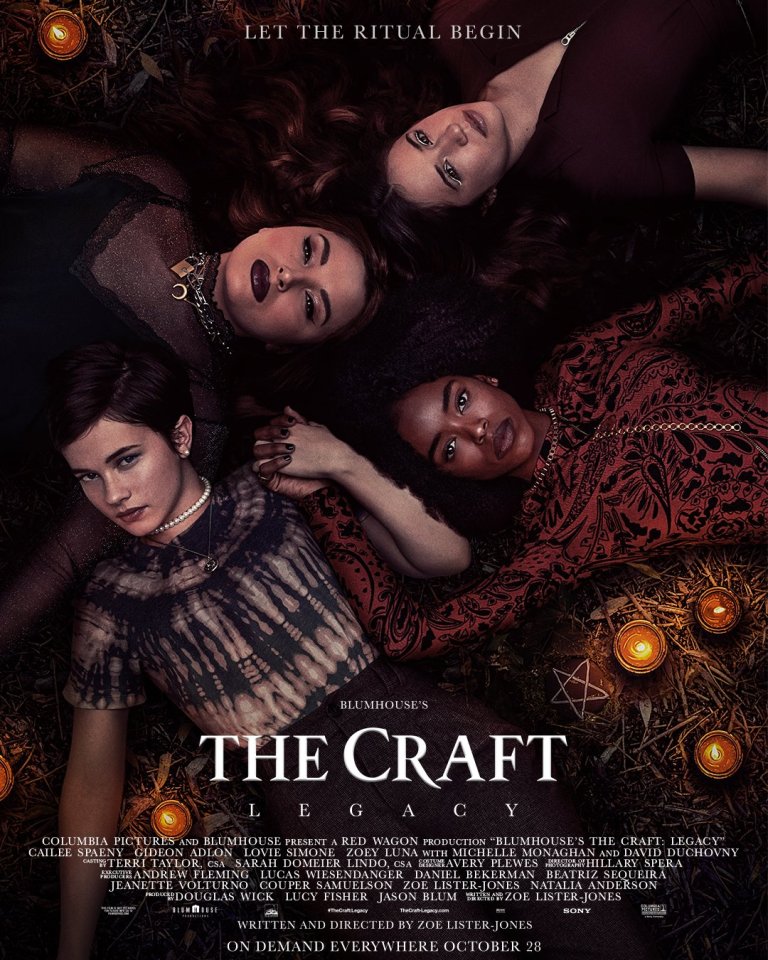 Get ‘The Craft’ on Amazon.

2 thoughts on “Trailer released for ‘The Craft: Legacy’”