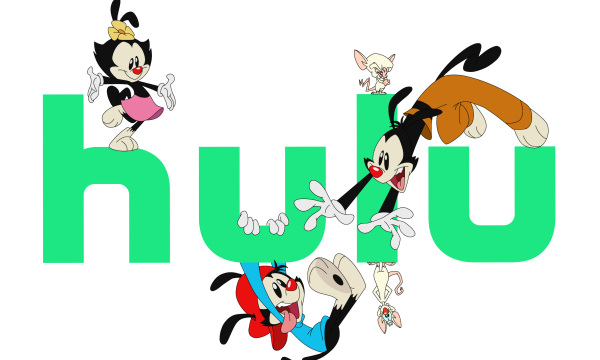 During New York Comic-Con, Hulu dropped an a clip at the reboot of the animated series co-produced by Amblin TV and Warner Bros. Animation — with a Jurassic Park twist.

😲 @Hulu did it. They- they actually did it. Check out our @NY_Comic_Con exclusive clip! #Animaniacs #NYCC pic.twitter.com/U0Z9cb15Ir

The familiar theme of the 1993 dinosaur pic plays as Dr. Grant and Dr. Sattler are wildly excited about how Spielberg has re-animated Yakko, Wakko and Dot (as well as the return of Pinky and the Brain).

Animaniacs is set to premiere on Hulu on Nov. 20 with a 13-episode season. Hulu gave the revival a two-season series order, and the second season is expected to premiere in 2021.

Check out the full panel below:

Get your copy of Steven Spielberg Presents Animaniacs: The Complete Series on Amazon now.