The trailer has been released for the upcoming second season on DC Batman spin-off show Pennyworth. The season is set to premiere December 13th 2020.

In the upcoming second season of Pennyworth, the DC drama series that follows Alfred Pennyworth (Jack Bannon) in 1960s London where he works with young billionaire Thomas Wayne (Ben Aldridge), it will be discovered that Martha Kane (Emma Paetz) is…pregnant! 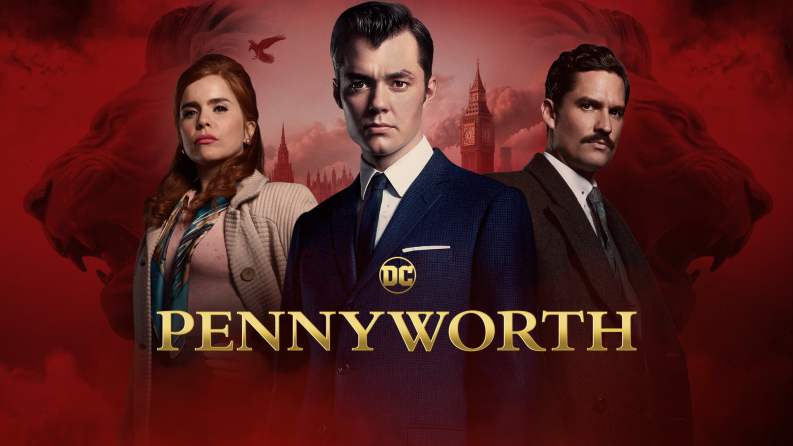 Pennyworth was developed by Bruno Heller, who executive produces with Danny Cannon and Matthew Patnick. The series airs on EPIX in the U.S.