Warner Bros has announced Wonder Woman 1984 on streaming service HBO Max and cinemas on Christmas Day in USA. And we now have confirmation that the film will also be released in the UK on 16th December 2020. It is still unclear however whether this will be a cinema or VOD release in the UK where many large cinema chains are currently on limited opening or closed indefinitely. 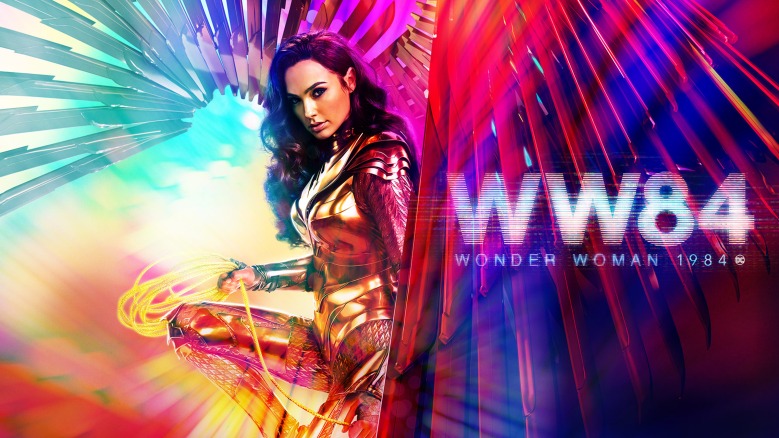 Wonder Woman 1984 was originally delayed to later in 2020. After initially moving Wonder Woman 1984 to August, the studio then settled on an October release date before moving again to December 25th in USA.

The film is directed by Patty Jenkins, who wrote it with Geoff Johns and David Callaham from a story written by Johns and Jenkins.
It stars Gal Gadot in the title role, with Chris Pine, Kristen Wiig, Pedro Pascal, Connie Nielsen, and Robin Wright in supporting roles.

Gadot will re-appear in the upcoming ‘Snyder Cut’ of Justice League coming exclusively to HBO Max, the new WarnerMedia digital streaming service which launched May 27, and is expected to debut in 2021.