Alfred Molina is returning to the Spidey-verse. The actor, who portrayed the evil Doctor Octopus in Tobey Maguire’s 2004 Spider-Man sequel, is reprising his role for the third installment of the Tom Holland-led superhero blockbuster. 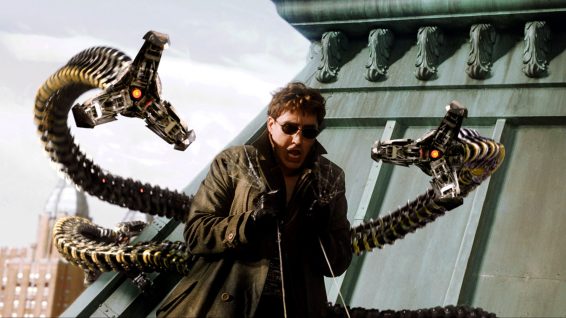 The upcoming web-slinging adventure is expected to feature multiple generations of Spider-Man actors. Jamie Foxx will reportedly appear as Electro, a villain he first played opposite Andrew Garfield in The Amazing Spider-Man 2.

Spider-Man 3 will also include Marvel Cinematic Universe crossovers: Benedict Cumberbatch is making an appearance as Doctor Strange in the next entry.

Director Jon Watts is returning for the third Spider-Man, with Chris McKenna and Erik Sommers writing the script. Zendaya, Marisa Tomei and Jacob Batalon are all reprising their roles from the first two Holland-led Spider-Man films.

This announcement fuels fresh speculation that the upcoming installment will see Holland team up with former Spider-Men Maguire and Garfield. Further rumours have speculated that sony plans to unite Spider-Man actors with a LGBT twist. 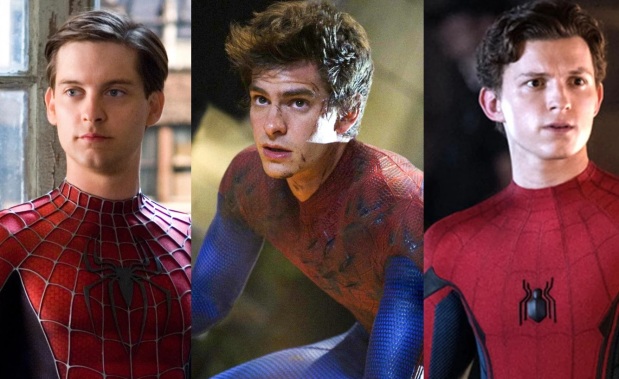 Get your copy of The Spider-Man Complete Five Film Collection on Amazon now.

Get your copy of Spider-Man: Far From Home & Spider-Man : Homecoming on Amazon now.