Saban Films has just released the very first trailer for director Mike P. Nelson‘s (The Domestics) Wrong Turn, a fresh take on the cult slasher from 2003. This film is written is written by Alan B. McElroy, the writer of the original film. 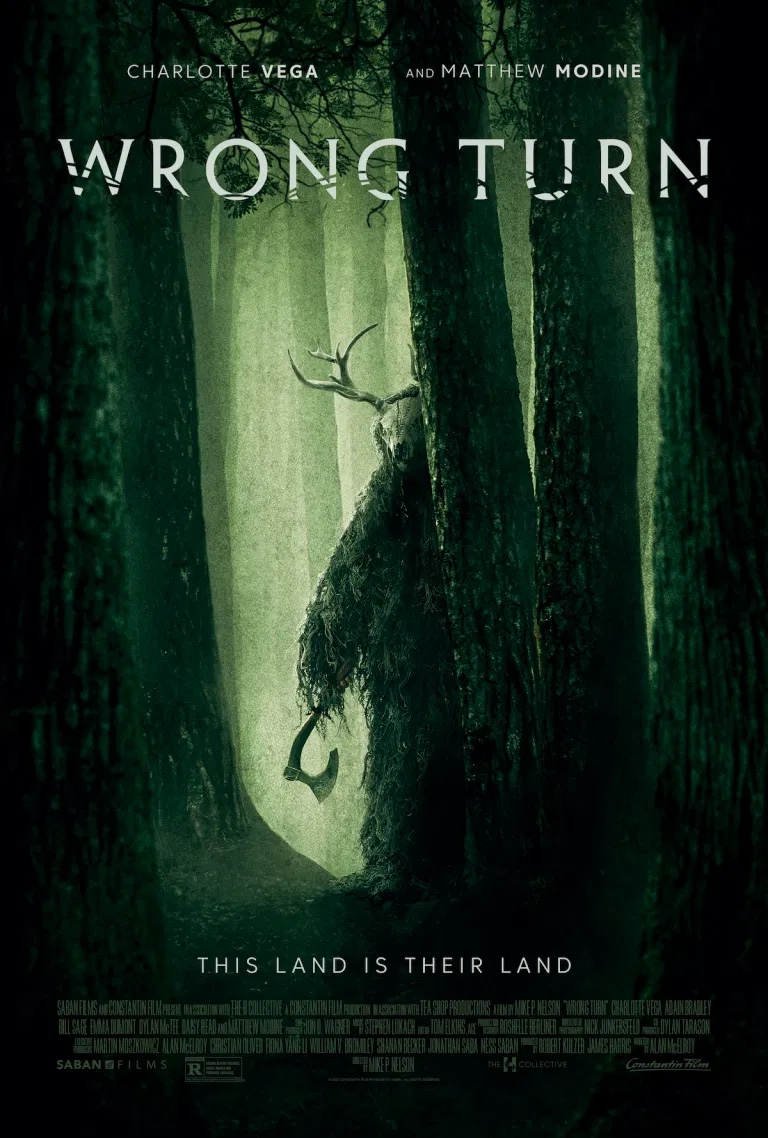 The new twist to the long-running franchise will bring a group of unlucky friends to Harpers Ferry, West Virginia to spend a couple days hiking the Appalachian Trail. In this one, they are confronted by “The Foundation”, a community of people who have lived in the mountains since before the Civil War – oh, and they don’t take well to strangers.

The film can be pre-ordered now on Amazon USA

Amazon developing  Know What You Did Last Summer series

One thought on “Trailer released for ‘Wrong Turn’ reboot”