Following Charisma Carpenter, who played Cordelia Chase on Buffy the Vampire Slayer and it’s spin off Angel taking to twitter to shared her experience working with Buffy creator Joss Whedon another cast member has chosen to speak out. 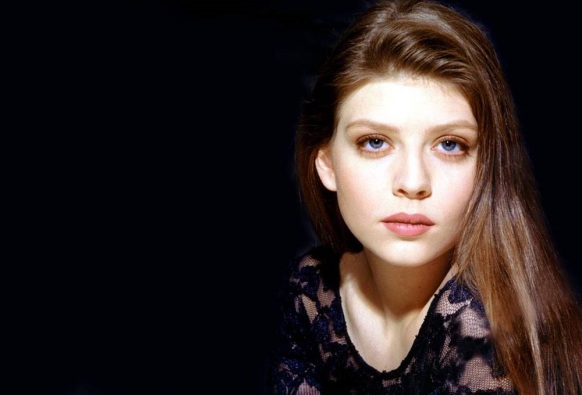 Amber Benson played Tara Maclay on the show and has described the set as “a toxic environment” on twitter.

Buffy was a toxic environment and it starts at the top. @AllCharisma is speaking truth and I support her 100%. There was a lot of damage done during that time and many of us are still processing it twenty plus years later. #IStandWithRayFisher #IStandWithCharismaCarpenter https://t.co/WJAmDGm76C

For what it’s worth, I believe and stand with @allcharisma, @ray8fisher, @amber_benson and others who have the strength to come forward with their truth. A lot of this industry needs a reset….. #IStandWithCharismaCarpenter #IStandWithRayFisher

Ray Fisher, who played Cyborg in the superhero film Justice League, has accused Whedon of, among other things, “gross, abusive, unprofessional and completely unacceptable” behaviour upon picking up the directing reins from Zack Snyder.

Fisher took to Twitter to show his support on Carpenter speaking out.

Charisma Carpenter is one of the bravest people I know.

I am forever grateful for her courage and for her lending her voice to the Justice League investigation.

Protect her at all costs.

Get your copy of Buffy Complete Season 1-7 – 20th Anniversary Edition on Amazon now.

Get your copy of Angel – Complete Season 1-5 on Amazon now.

Check out our interviews with Buffy Alumni below:

9 thoughts on “Another Buffy actress calls set a toxic environment”