Following Charisma Carpenter, who played Cordelia Chase on Buffy the Vampire Slayer and it’s spin off Angel taking to twitter to shared her experience working with Buffy creator Joss Whedon, Sarah Michelle Gellar has responded to the allegations on Instagram.

“While I am proud to have my name associated with Buffy Summers, I don’t want to be forever associated with the name Joss Whedon. I am more focused on raising my family and surviving a pandemic.”

But, she added, “I stand with all survivors of abuse and am proud of them for speaking out.” 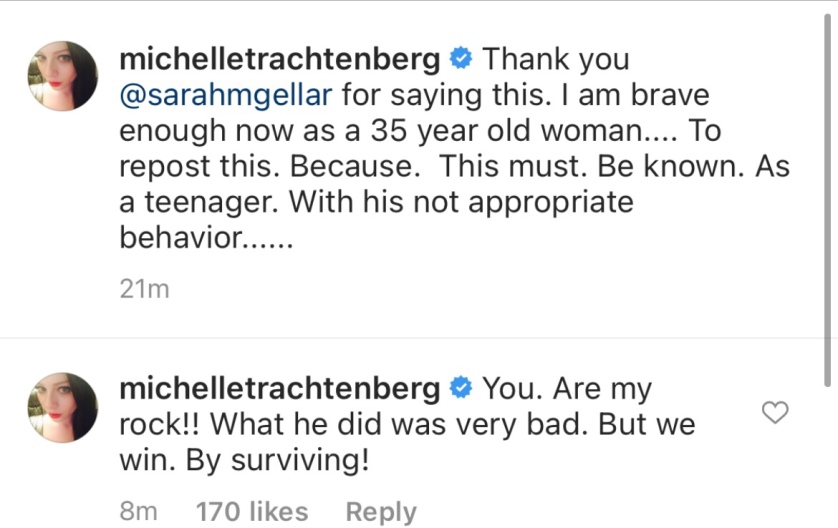 In the wake of the investigation into Whedon’s on set behaviour whilst working on the Justice League, Carpenter has accused Whedon of a hostile and abusive work environment with other cast members showing support and sharing their stories on social media including Amber Benson.

Check out our interviews with Buffy Alumni below: