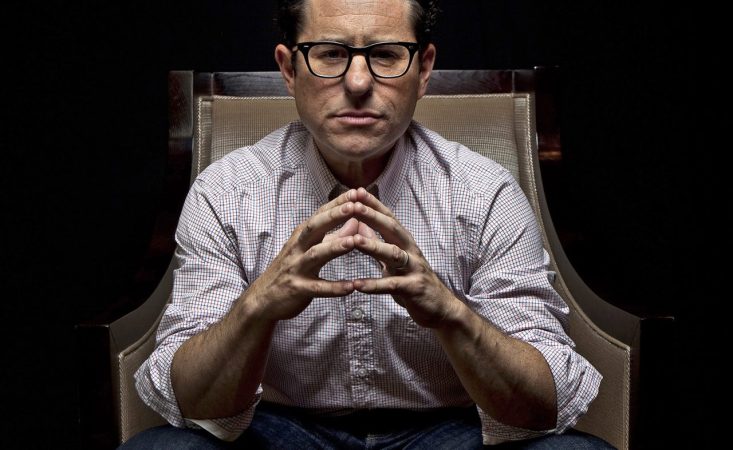 It has been reported that Abrams’ production company Bad Robot is working with the WarnerMedia streamer on the reboot, which will see the character as a young Londoner. Bolton has written the pilot script with plans to open a writers room in March.

John Constantine has been portrayed onscreen both in film and television in the past. The first live-action incarnation of the character was played by Keanu Reeves in the 2005 film Constantine.

The character is set to be cast as a diverse lead, a departure from the one played by Matt Ryan in the NBC series, which aired for one season between 2014-2015. That series was developed by David Goyer and Daniel Cerone and similarly based on the DC Comics character John Constantine, a British exorcist and occult detective who hunts the supernatural.

Ryan also appeared as the character in The CW’s Arrow and as a series regular in DC’s Legends of Tomorrow, all part of the Arrowverse.

The new HBO Max series does not currently have any timeline for production or release.

‘Gremlins: Secrets of the Mogwai’ Gets Early Season 2 Renewal By HBO Max