South Park is set to return early in 2021 — because there has just been too much news Trey Parker and Matt Stone need to address through their beloved Comedy Central show.

A new hour-long special is set to premiere on March 10th 2021 titled ‘South Parq – The Vaccination Special.‘ The episode will also be simulcast on MTV2 at 8 p.m. 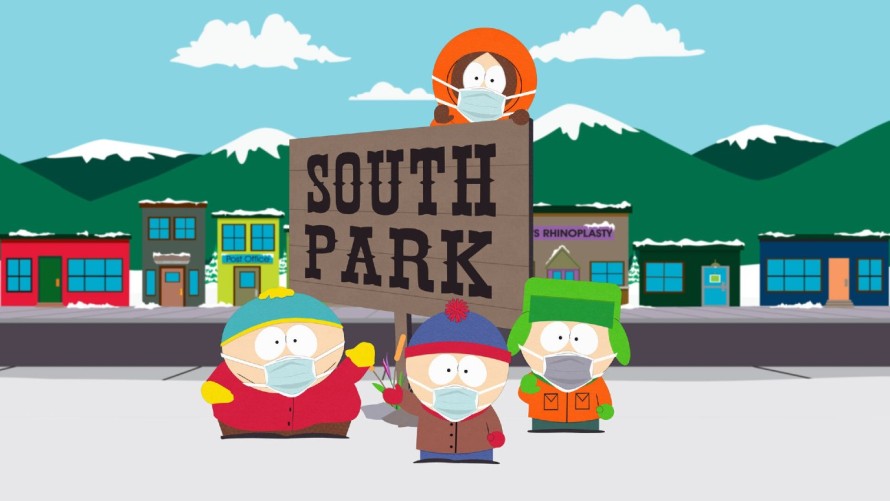 “The citizens of South ParQ are clamouring for the COVID-19 vaccine. A hilarious new militant group tries to stop the boys from getting their teacher vaccinated,” reads a description of the upcoming special”

The series usually airs in the fall, but due to the pandemic, only a single hour-long ‘Pandemic Special‘ aired in 2020.In 2019, South Park was renewed through 2022.

The show’s entire library moved from Hulu to HBO Max in a deal reportedly worth $500 million.

‘Gremlins: Secrets of the Mogwai’ Gets Early Season 2 Renewal By HBO Max