Marvel has released the greatest character introduction song of all time! 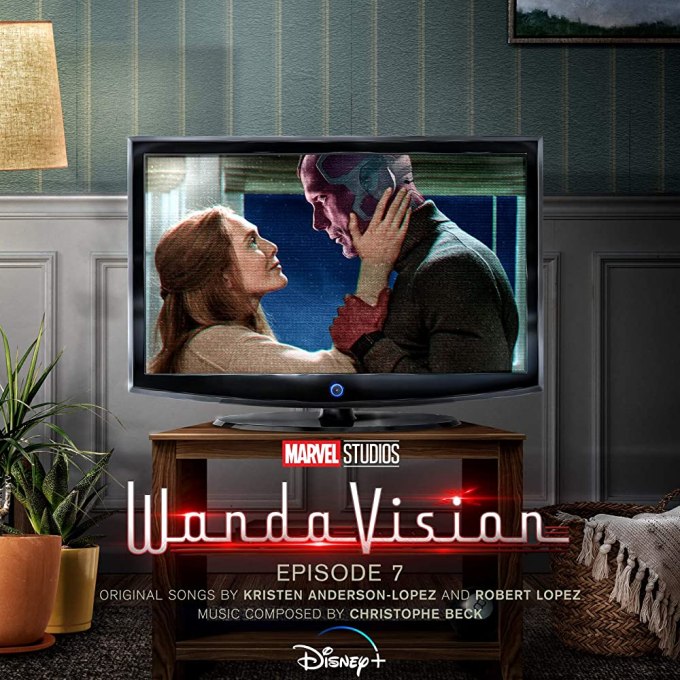 “Agatha All Along,” debuted at the end of the seventh episode of “WandaVision.” And it’s now available to stream, included in the “WandaVision: Episode 7 (Original Soundtrack)” playlist.

Penned by the Tony and Oscar winning duo Kristen-Anderson Lopez and Robert Lopez (known for their work on “Frozen,” “Coco” and “The Book of Mormon”) this Munsters inspired song was a stand out moment for the Disney Plus series.

Agnes (Kathryn Hahn) was introduced as Wanda and Vision’s nosy neighbour in their seemingly idyllic suburban life on the pilot episode. As the story began to unravel, fans began to speculate who Hahn’s character really was. At the end of episode seven, which was titled “Breaking the Fourth Wall,” it was revealed Agnes was actually the Marvel Comics character Agatha Harkness, who is a powerful witch that served as a mentor to Scarlett Witch. 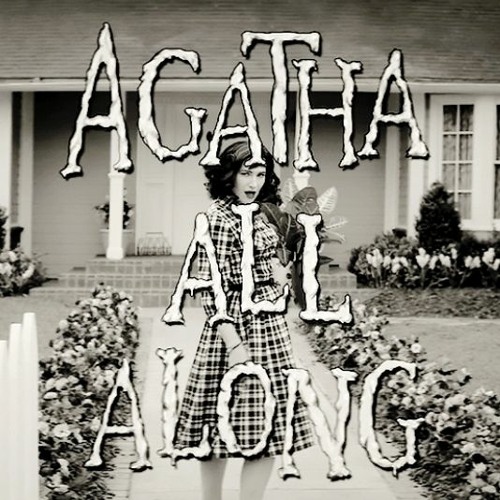 It turned out that Wanda was not the only magical being controlling the citizens of Westview, and that “Agnes” was responsible for many oddities such as Pietro Maximoff’s surprise return and Sparky’s death.

The soundtrack is available to purchase and stream on digital platforms including Amazon and Spotify.