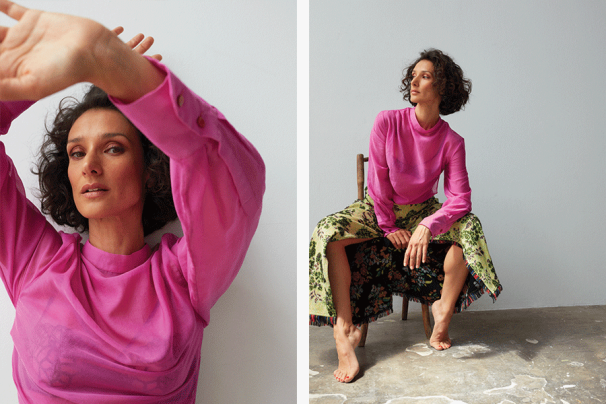 Star Wars prequel stars Ewan McGregor and Hayden Christensen are already aboard for the series, which McGregor recently teased was getting underway in the spring.

Varma’s character details are under wraps, as are plot details on the drama, which is based on McGregor’s prequel movie character. Christensen will reprise his role as Darth Vader. 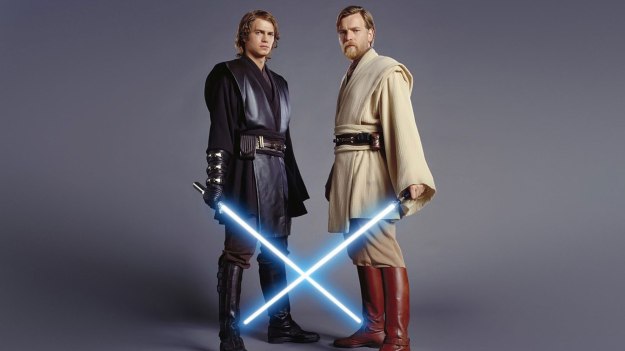 The show is expected to take place between the final movie of George Lucas’s prequels, Revenge Of The Sith, and A New Hope.

Jedi Master Obi-Wan Kenobi is a pivotal character throughout the Star Wars movies, acting as a mentor to Luke Skywalker to whom he introduces the ways of the Jedi. He was portrayed by Alec Guinness in the original trilogy.