“Loki” star Tom Hiddleston made the announcement that his Disney Plus series is moving up its release date two days to Wednesday, June 9th. The weekly episodes of “Loki” will release on Wednesdays instead of the usual Fridays that other Disney Plus shows such as Wandavision, Falcon & The Winter Soldier and The Mandalorian followed. 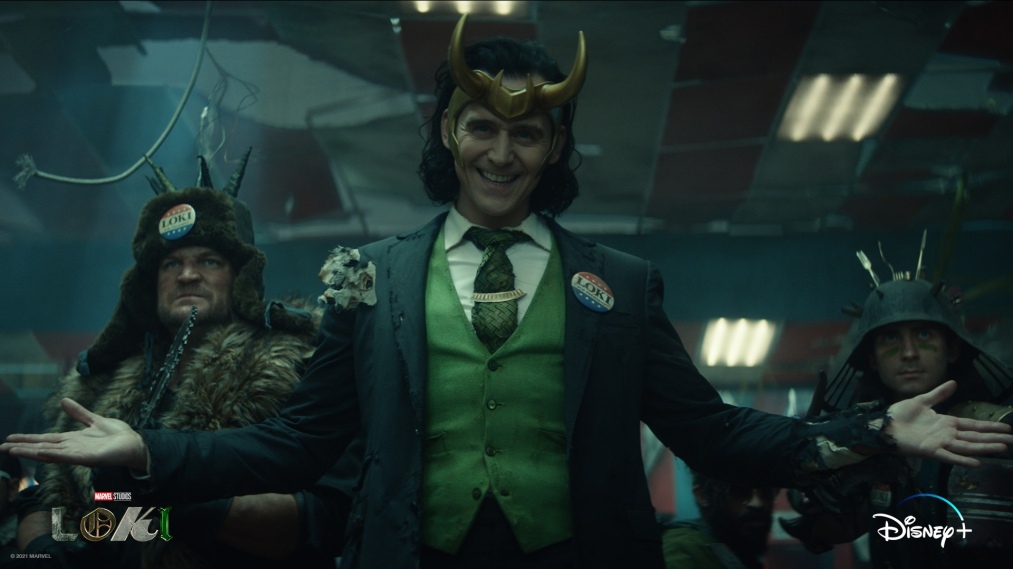 Loki sees the return of Tom Hiddleston as the title character — who seems to never die. The God of Mischief will step out of his brother Thor’s shadow in a new series that takes place after the events of Avengers: Endgame. Hiddleston will be joined by Owen Wilson, Gugu Mbatha-Raw, Sophia Di Martino, Wunmi Mosaku and Richard E. Grant. Kate Herron directs Loki and Michael Waldron is head writer.