Interactive adventure Doctor Who: Time Fracture is set to go live later this month following COVID-related delays. Torchwood star John Barrowman was originally scheduled to reprise the role of Captain Jack Harkness for the live event in the form of a pre-recorded clip, but has since been dropped following allegations of exposing himself. 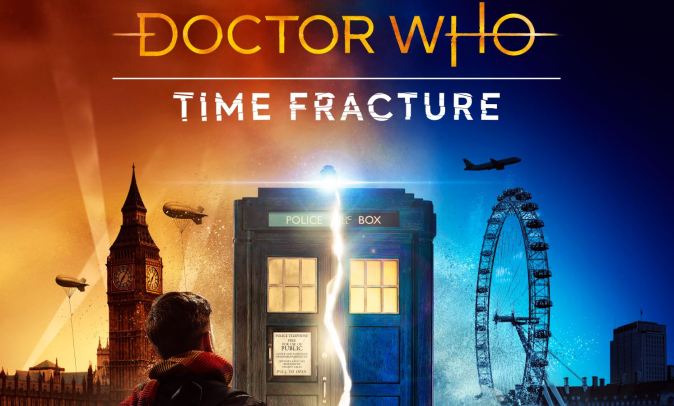 A statement on the Doctor Who: Time Fracture website addressed the decision to remove Barrowman

“Immersive Everywhere have taken the decision to remove [John Barrowman’s] pre record from Doctor Who: Time Fracture. We will continue to include content that pays tribute to this brilliant show that is Torchwood so as not to disappoint its fans, and are working on an exciting storyline to be announced soon.”

The allegations against Barrowman came after a 2014 video featuring his Doctor Who co-star Noel Clarke resurfaced. In the clip, Clarke, who has been accused of sexual harassment on the set of Doctor Who and denies the allegations, said Barrowman would expose himself on the production. After the clip resurfaced, several crew members spoke to The Guardian about Barrowman’s behaviour, with one alleging that he would “get his genitals out on a regular basis” and that “it was kind of accepted that it was his thing”. 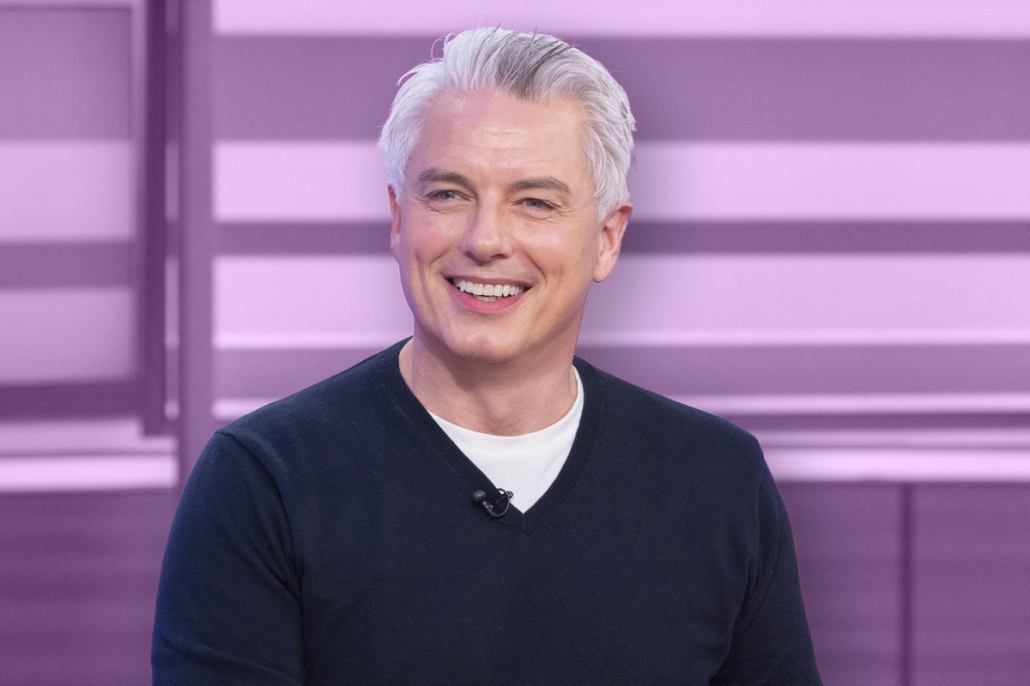 Barrowman addressed the latest allegations in a statement released to The Guardian. He said his “high-spirited behaviour” was “only ever intended in good humour to entertain colleagues on set and backstage”.

“With the benefit of hindsight, I understand that upset may have been caused by my exuberant behaviour and I have apologised for this previously. Since my apology in November 2008, my understanding and behaviour have also changed.”

His apology in November 2008 came after he pulled his trousers down during a BBC Radio 1 interview.