In recent months Disney Plus has added some rare spin-offs to a new Star Wars vintage collection. 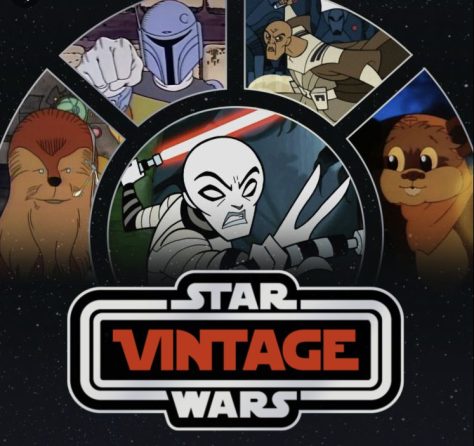 Today the streaming service has added into the collection the 1985 animated television series Star Wars: Droids – The Adventures of R2-D2 and C-3PO.

A spin off from the original Star Wars trilogy, it focuses on the exploits of droids R2-D2 and C-3PO between the events of Revenge of the Sith and A New Hope.

Droids follows the adventures of R2-D2 and C-3PO (Voiced by Anthony Daniels) as they face off against gangsters, criminals, pirates, bounty hunters, the Galactic Empire and other threats. During their adventures, the droids find themselves in the service of successive new masters and in difficult situations as a result.

The series was retroactively placed four years after Revenge of the Sith and fifteen years before the events of A New Hope.

In the latter film, C-3PO tells Luke Skywalker that his and R2-D2’s “last master was Captain Antilles.” The droids are placed in Antilles’ care by Bail Organa at the end of Revenge of the Sith, creating an apparent continuity error. This is explained by the droids being accidentally separated from Antilles during the events of the animated series.

The series ran for one season of 13 half-hour episodes; an hour-long special broadcast in 1986 serves as the finale.