‘Parallel Love: The Story of a Band Called Luxury‘ is a new documentary which follows the path of Luxury, a band from small-town Georgia, who began as a ragtag post-punk band and eventually became Orthodox priests directed by member and film-maker Matt Hinton; assembled from footage he had shot over the past 20 years as well a fresh interviews and reflection. 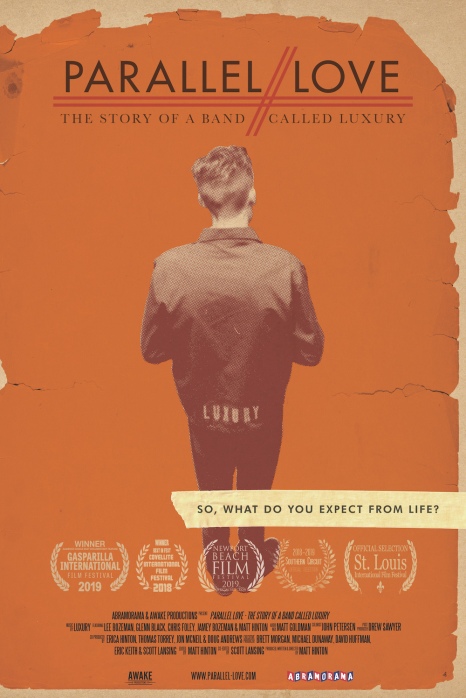 Despite being comprised of members drawn to seemingly incompatible musical styles, Luxury created a sound that was ahead of its time, especially in the mountains of Northeast Georgia. Musically, they were challenging, blending an aggressive post punk musical attack with deeply melodic, almost feminine vocals, that drew comparisons to Fugazi and to The Smiths, in equal measure. Lyrically, they were equally provocative, addressing such matters as sexuality and gender and they courted controversy at every turn. Despite, or perhaps because of the contradictions which existed in their music, they began to draw a crowd. Following the release of their first record, Luxury was poised for success when they suffered a devastating touring wreck with long-term consequences. In the following years, they have continued to make records and three members of the band became Eastern Orthodox priests. Through interviews and archival footage, ‘Parallel Love’ tells the gripping and poignant story of Luxury and documents the making of a new record, now as priests. As a story – this really has everything and deals with topics such as being in a band from a small town, religion, faith, the christian music scene, a near death experience of one of the band members and their road to eventual priesthood; any one of these aspects alone could make for an interesting documentary and as a whole its a very compelling with extreme highs and lows; as told by the people that lived it and those that were around the scene at the time. The story is framed by the band getting together to record one more time which provides a perfect end point and opportunity for reflection. 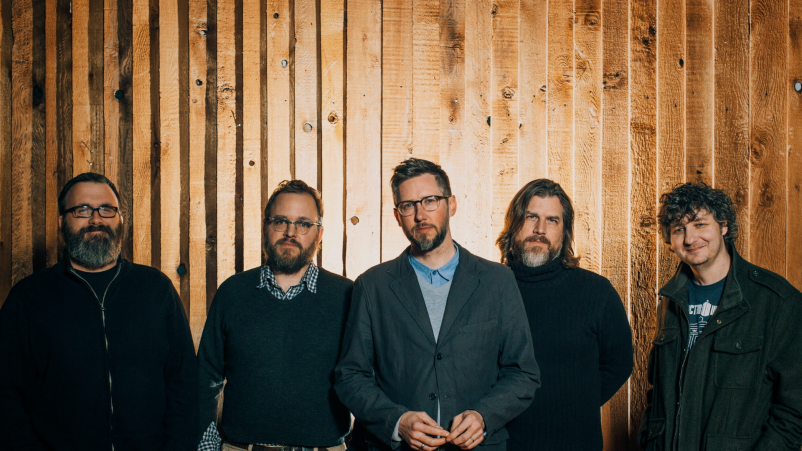 Hinton shows a flair for the camera and despite being incredibly close to the story still manages to produce a relatively balanced account and perhaps he is perfectly placed to tell this somewhat unbelievable story. Whilst religion is a focal point it is not overbearing so this film plays well as just a music documentary or story of incredible life events. It is not preachy and highly entertaining. 4/5