Antonio Banderas is Harrison Ford’s newest co-star in the anticipated next installment in the Indiana Jones franchise. 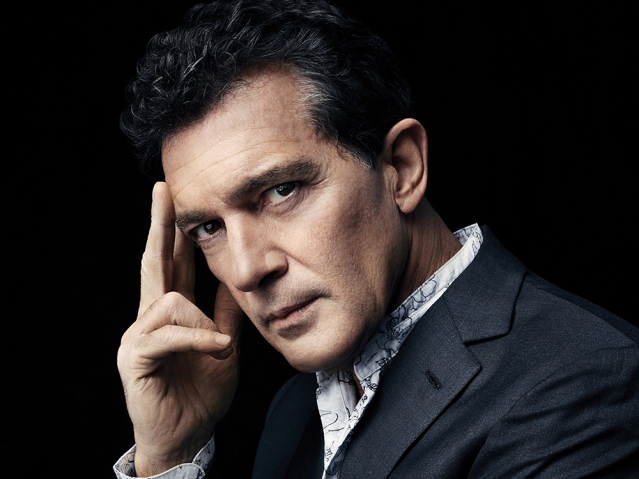 The Oscar-nominated Banderas has closed a deal to join the film to star alongside Ford, who returns as our favourite archaeologist, and an all-star ensemble that includes Phoebe Waller-Bridge, Mads Mikkelsen, Boyd Holbrook and Shaunette Renée Wilson.

James Mangold is taking over directing reins from Steven Spielberg, who still is serving as a producer and is very much involved in various elements of the film.

Kathleen Kennedy, Frank Marshall and Simon Emanuel will join Spielberg as producers. John Williams, who has worked on every score in the 40-year-old franchise including its iconic theme, also will return as composer.

Indiana Jones 5 is currently scheduled for release on July 29, 2022. 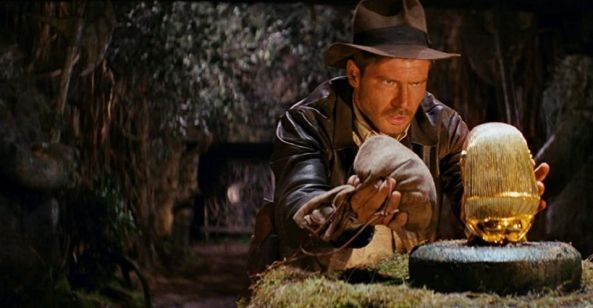 Unfortunately, that release date has already been pushed back multiple times, and the possibility of another delay is still present, as Marshall noted how the COVID-19 crisis is likely to impact production.