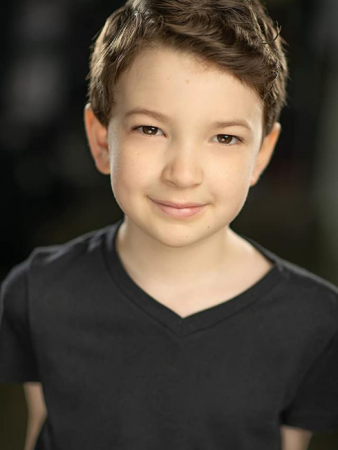 Brad Dourif played Charles Lee Ray in the debut film, which opened with the killer being chased down and eventually shot in the middle of a toy store. Using voodoo magic, Ray finds himself trapped in the body of a doll, giving birth to Chucky and several Child’s Play sequels.

Brad Dourif will be returning for the 10-part series to voice Charles Lee “Chucky” Ray.

Get your copy of Child’s Play on Amazon now.

Check out our interviews with Child’s Play Alumni below: